The saga surrounding the ownership of BMC FC is set to continue after the case was on Monday referred to the Botswana Premier League (BPL) and the Botswana Football Association (BFA) after the Disciplinary Committee (DC), which was handling the case was deemed to have limited powers to preside over the controversial case. The club’s ownership dispute caused the abandonment of a beMobile Premier League game between the Lobatse side and Motlakase Power Dynamos in Palapye over the weekend.

The DC’s ruling powers were challenged as attorneys representing Sonny Phiri’s camp noted that the elected committee was unrecognized because only the Premier League board is entitled to delegate the case. They argued that for the DC to be fit to make a ruling, the club has to have appeared in a hearing prior to the one which took place yesterday (Monday).

In a turn of events as the proceedings continued, the two parties in the dispute, being the Phiri-led committee and the Ghodrati camp claimed to be the rightful owners of BMC FC, while another attorney representing the corporate organization of BMC also claimed to have an interest in the case.

The hearing almost turned into a circus as the number of interested parties increased, thus resulting in a stalemate as the DC then elected to forward the case to the BFA and the BPL. Meanwhile, BMC FC were charged with three counts of which included bringing the league into disrepute and causing a league game to be abandoned amongst others. Thus the case will now be handled by the two football bodies with regards to determining the legitimate owner of the club and the recipients of the disciplinary charges.

The Saturday game was disrupted after the referee noticed that two teams had pitched up under the name BMC FC; the referee then decided to call off the game due to the controversial occurrence. Gazette Sport is reliably informed that players representing BMC FC (of Phiri’s camp) presented a letter from the Registrar of Societies to prove their case while the other team presented their registration books (blue books) as evidence of their legitimacy as Motlakase’s opponents.

According to sources, one set of the teams consisted of six players while the other had eleven. BPL Chief Executive Officer, Bennett Mamelodi attended the game and confirmed to this publication that the game was cancelled by the match officials. Reports had stated that Mamelodi had personally called off the game but he denied the claims in an interview with this reporter.

A conflict between the Phiri and Ghodrati camps has been dominating headlines in the past two months, with the two parties having been at loggerheads over the control of the Lobatse-based side.

The Ghodrati camp believes that they legally acquired the club from Botswana Meat Commission (the organisation), while the Phiri camp’s hopes have been revived by the fact that the club is still regarded as a society by the Registrar of Societies and Intellectual Properties. Phiri is still recognized as the club’s chairperson as a result. The situation has resulted in a standoff between the camps, with the BFA and the BPL now left to determine the club’s fate.

Unconfirmed reports have stated that BMC FC could make an emergency court application to halt Premier League games while their case is still being handled. 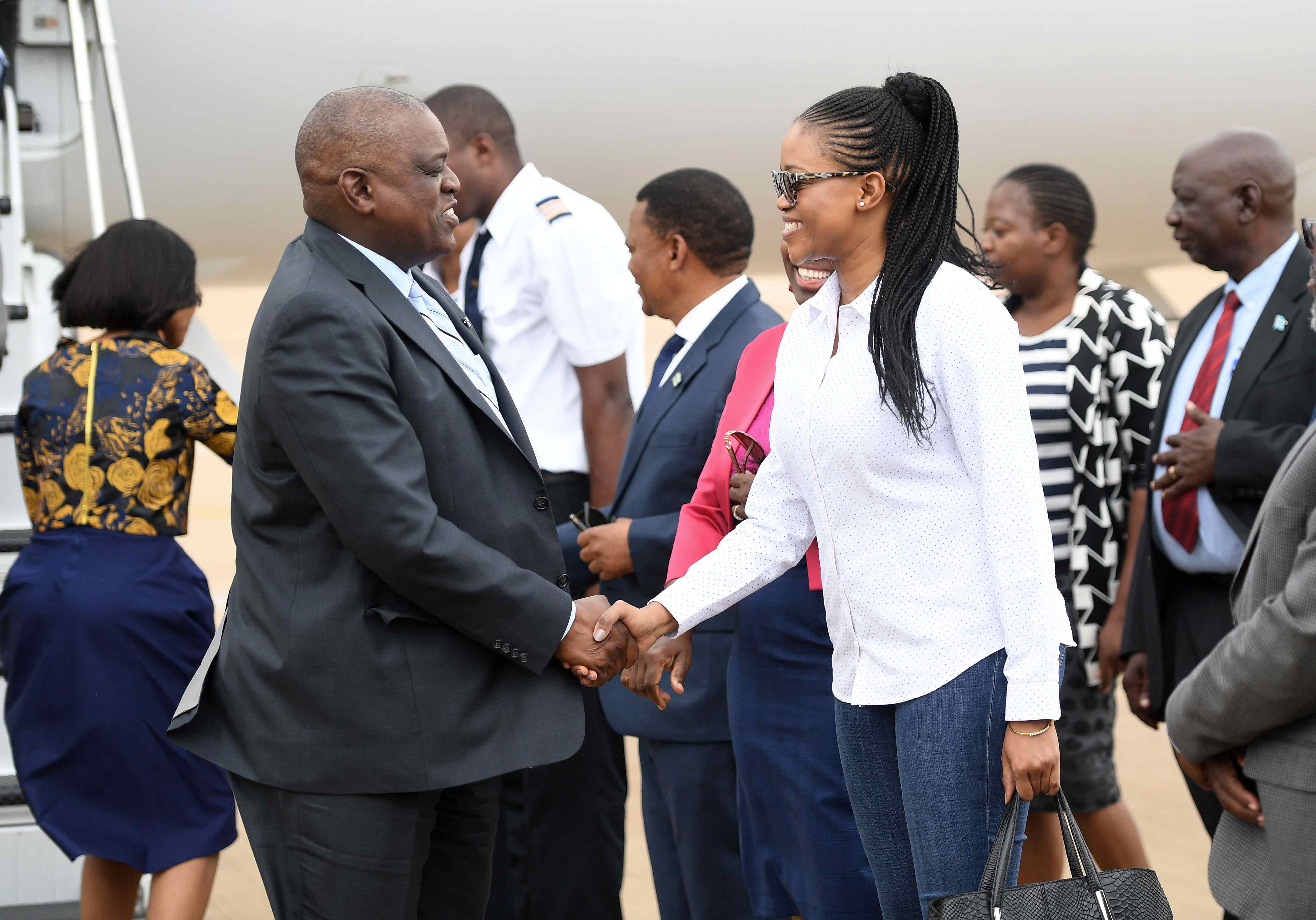