After losing influential coach Daniel Nare and a few of their experienced players, BMC FC has bolstered their squad by purchasing 10 players in this month’s transfer window.
One of the players signed by BMC is the experienced former Mochudi Centre Chiefs midfielder Elvis Meleka. The Zimbabwean comes with the hope that he, together with other new signings, will help BMC challenge for the league honors. BMC has also added the services of former Chiefs defender Kago Nfila to bolster their back-line.

Despite the team being in a favourable position in the log (fourth), they have signed mostly unknown or inexperienced players. Most of the new signings are from the lower divisions while some players did not have enough game time at their teams like right winger Edward Mosule who was a fringe player at Chiefs. They have also roped the services of South African midfielder Boitumelo Sentle.

Ezinkomo also lost a seasoned player in Amos Godirwang to Notwane last week and his experience could be missed. Skillful forward Unobatsha Mbaiwa is heading to Slovakia for trials in June. This was revealed to this publication by football agent Moran Nthoiwa last week.

The club has opted for former Gaborone United interim coach Rapelang Tsatsilebe as their head coach. Ezinkomo’s Manager Mpho Sephiri said as far as she is concerned, the signings they made will help them win the league.
“I am happy with the signings and I am confident that they will help us win the league,” said Sephiri. 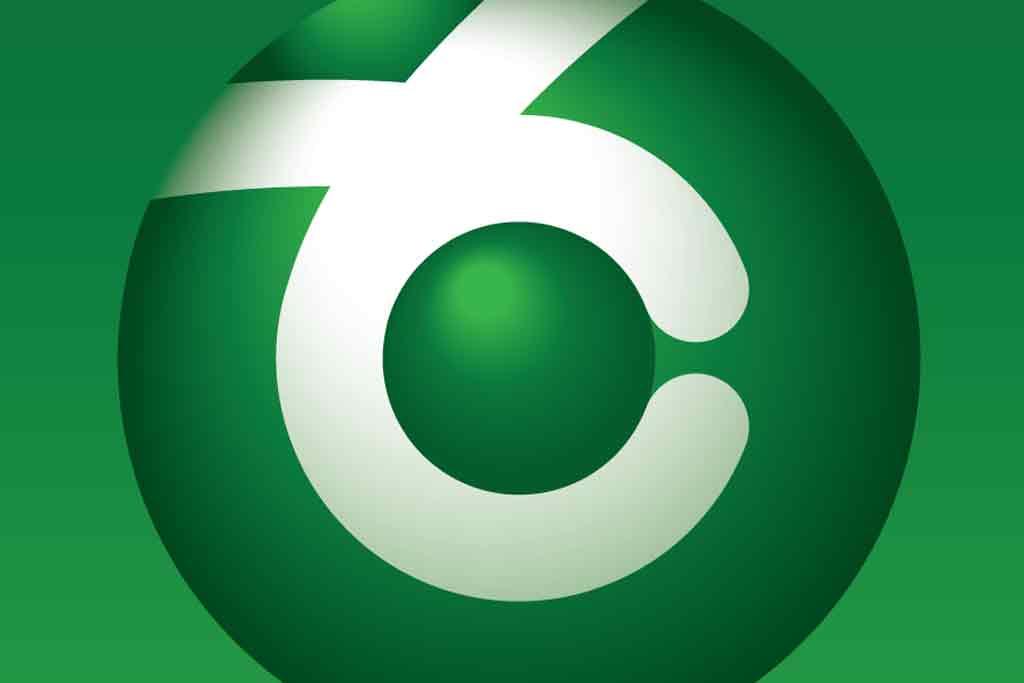