Segokgo said the BNYC is capable of nothing but corruption. Speaking to The Gazette on Monday, Segokgo said they see no need as the BMDYL to be part of the AGM, “hosted by a toothless dog that with time failed and will still fail to address issues that are of concern to the youth,” he said.

“The youth in this country are unemployed, students in different Universities have problems but BNYC finds no need to intervene and help in addressing such issues. What will be the point of us rallying behind the BNYC? They are not interested in our contribution as the youth representing political parties. For instance, we are still surprised that young politicians in their respective Youth Leagues have been requested to pay their transport, accommodation and meal fees for this coming AGM while all other stakeholders are being taken care of by the organisation. This development is a clear indication that the organisation does not care about young politicians in this country. They perceive them more  as enemies than partners in developing the youth of this country,” he said.

BNYC Public Relations Officer, Motshegwa Thekiso acknowledged that the BNYC needs to do more and intervene on the issues that are of concern to the youth. “We do not want a situation where the youth will not know where to go when they have issues. For us to have not intervened at the moment does not mean that we are not going to intervene. As the BNYC, we must be seen at the forefront in terms of advising young people; lobbying and advocating for the issues that the youth feel are not going accordingly.

“I am not saying that the route that the BMD youth league has taken is proper but I suppose that as the BNYC we should intervene in situations like that,” he said.

On a different issue, Segokgo noted that the BMDYL has decided to endorse Gaborone Mayor, Haskins Nkayiwa for Gaborone North constituency. “We have decided as the BMD Youth League that for those who had already shown interest in contesting for the 2014 general elections, we should not hide but endorse them. We agreed that Dimpho Mashaba, representing our party at Selibe Phikwe East and Nkayiwa, are the two candidates that we will campaign for in the coming primary elections. If they win the primary elections we will rally behind them for the 2014 general elections,” he said. 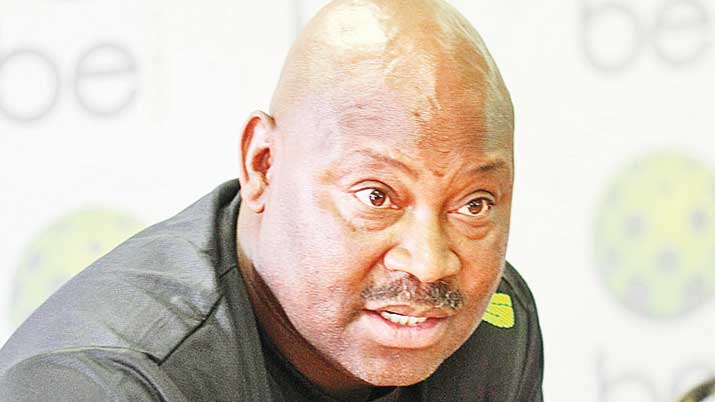