The recent ruling by Lobatse High Court Judge Justice Godfrey Nthomiwa that barred the Umbrella for Democratic Change (UDC) and Botswana National Front (BNF) President Duma Boko from de-registering the BNF electoral symbol of a golden key on a black background with a hole, from the Independent Electoral Commission (IEC) leaves the UDC in an insecure state ahead of the 2014 general elections.  The judgment may strengthen the case of those calling for the use of the BNF symbol at the polls in October.

Last year, two BNF activists Moses Kajane and Kitso Toister through attorney Gabriel Kanjabanga dragged Boko and the BNF to court to stop the de-registration of the party symbol from the IEC. The de-registration was meant to enable the UDC to register its symbol which bears symbols of the BNF, Botswana Peoples Party and Botswana Movement for Democracy. Boko and other respondents cited have countered the application claiming that their decision was democratic.

Last Friday, Justice Nthomiwa made a ruling in favor of the two BNF activists. The judge ruled that Boko, or any official member or structure of the BNF are, “hereby interdicted restrained forthwith from de-registering the BNF symbol,” ruled the Judge. This was after Boko failed to respond to the court papers in time. Boko only filed the response 45 days later instead of 14 days required time. “This careless approach could only have been perpetuated by parties who cared very little about the case against them,” added Judge Nthomiwa..

In an interview with The Gazette IEC Principal Public Relations Officer Osupile Maroba about the implication of the order to the electoral management body, he said that as things stand, the BNF symbol remain in the ballot. He explained that for a candidate to enter the nominations with a party symbol, they are required to furnish the IEC with a permission letter from the party president:  the ballot papers of parties are only put in polling districts where there is a candidate for that particular party in that constituency.  The nominations determine symbols to appear in ballot papers.

Political analyst, Lesole Machacha says if Boko does not authorize his members to stand with the BNF symbol, they would have no choice but to stand as independent candidates. He said the current situation that the BNF is currently in, gives members who would stand as independent candidates a mileage. The other option which is available, he said, will be when the central committee is against Boko’s decision and pass a vote for no confidence against him as the party leader. According to Machacha, the central committee may be just seating back deliberately so that they end up kicking Boko out.

Attorney Kanjabanga said they were alive to the fact that Boko would not authorise any member to stand with the BNF symbol and said they are working on other alternatives. He said he was still yet to investigate section 35 of Electoral Act which says the president should authorise members to stand with the party symbol. “And we will find a way in which members would not experience any difficulties in standing with the BNF symbol. IF it means going back to court we will go,” Kanjabanga told The Gazette.

One BNF member Poloko Monang said he was happy about the outcome of the court case. He said they were currently holding meetings to see what could be done about the issue of authorizing letters during the nominations. Monang said they were hopeful that by October Boko would no longer be the BNF leader. “We are busy preparing other court cases against Boko and he is going to lose. We are going to stand with the BNF symbol in the coming general elections,” he said, adding that the fight continues.

Monang claimed that they have realised during their campaigns that most BNF members did not register for the elections saying they were protesting against de-registration of their party. He said they had convinced those people to register .

Another BNF activist who preffered anonimity said he holds different views on the section that demand the president’s authorization. He is of the view that the section only requires one to have the letter if they declare that they support the president of the party. “But if you dont support the president, you dont reqire such letter,” he said, adding that he just had a meeting with one of the IEC officials concerning the said section.

The source also believes that the issue of permission letters from the party president is not the law, but culture.
Reached for comment, UDC secretary general and BMD president, Gomolemo Motswaledi said he was not aware of the judgment. “I was with Boko the previous day in a workshop but he did not tell me anything,” he said, adding that BMD and BPP have long de-registered their symbols and were waiting for the BNF pending case.

In their founding affidavit, Kajane and Toister had argued that Boko had announced at the elective congress that was held in Gantsi last July that they were going to de-register the BNF electoral symbol from the IEC. “He mentioned it in passing, very briefly and as a way of informing the BNF members who attended the congress. The majority of the members who attended the congress, me included, were surprised and shocked that the electoral symbol of BNF was to be removed from national electoral ballot papers without any congress resolution to that effect,” the applicants argued in their affidavit.

They decried that to de-register BNF symbol from IEC was a serious matter whose consequences were such that the BNF would not contest general elections in 2014 and any bye-elections that come about between now and the 2014 general elections.

The applicants further averred that they knew as a matter of political culture and tradition of the BNF that “for such a drastic decision and step to be taken, the national congress of BNF should have been called and presented with the issue for debate and consideration and if it accepts, at least adopt a resolution thereon. In this case and instance there has not been any national congress called to decide over the matter or let alone debate it.”

“It cannot simply be that the BNF after 48 years in existence as the leading and main opposition party in various elections in the country,  its participation in the elections is ended and terminated by the four respondents all alone without the general members input and involvement”, the activists lamented further.

Boko had on the other hand argued that the decision was democratic. He contended that the two applicants have not invoked any of the internal remedies provided by the constitution of the BNF in relation to what are majoritarian decisions.
The respondents contended that the applicants have failed to either set out any basis on which they claim to enjoy their plea in relation to the issues they raise. “To the extent that Kajane herein remotely purports to speak on behalf of ‘the majority of BNF’ members at the Gantsi congress, he has not disclosed his authority so to do,” argued the respondents in their affidavit.
It remains to be seen what the UDC partners will do to finalise the symbol issue with about 7 months left before the 2014 general elections. The BNF members calling themselves Temporary Platform is pitted against the party leadership over the newly registered plain UDC symbol with no symbols of the coalition partners. The aggrieved members led by the former BNF youth league President Tona Mooketsi argue that there is no time to sell the new symbol and that the known and tested BNF symbol should be used instead. The leadership however insists that the party has to honour its agreement with the umbrella coalition partners. 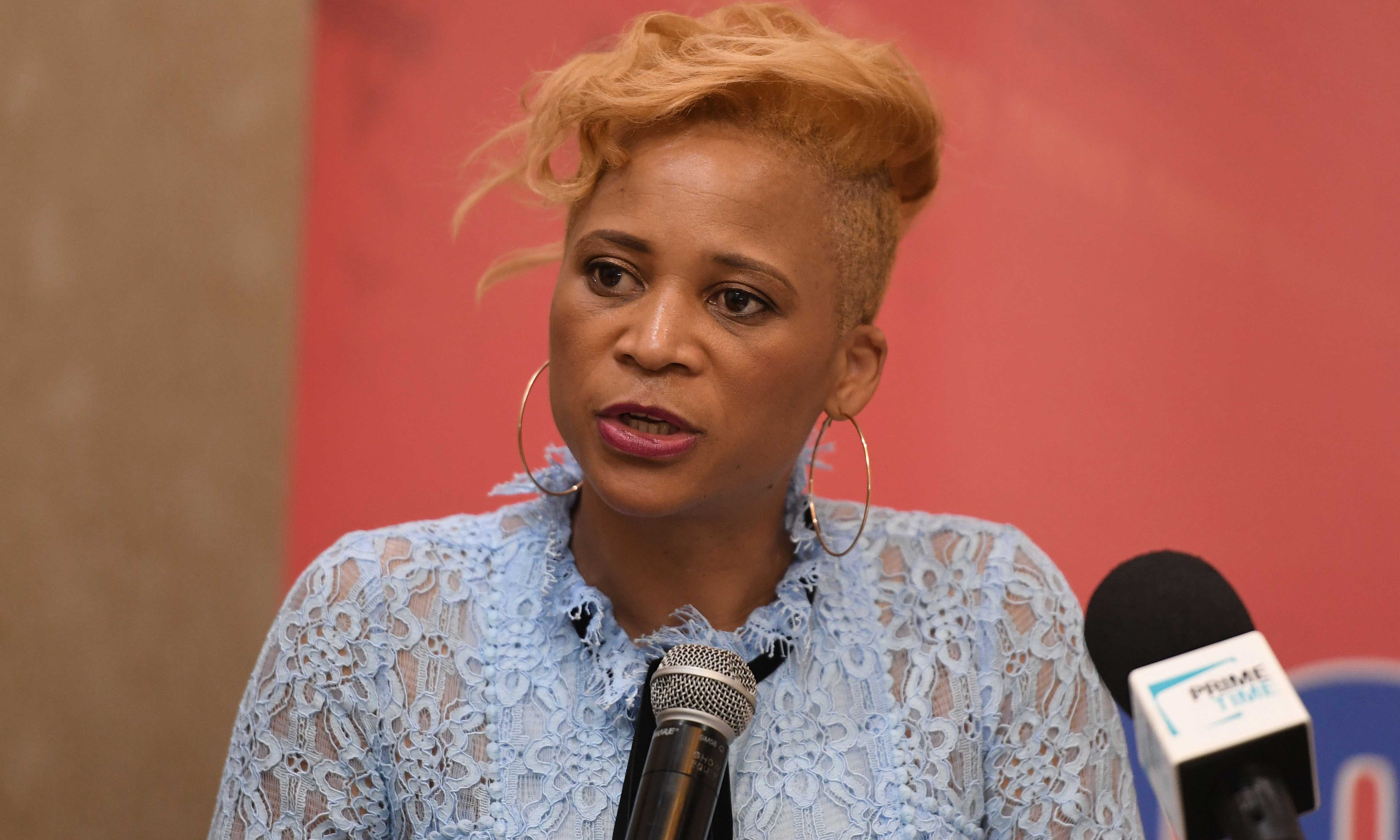