The President of Botswana National Front (BNF), Duma Boko dispelled rumors that the party is being sold to the Umbrella for Democratic Change (UDC), saying, “The party is here to stay.” He allayed fears among members of the party dismissing the rumors as mere tactics planned to destabilize BNF and hinder its political progress. He said this while addressing the party congress this past weekend in Goodhope saying those who have been spreading reports that the (UDC) was the end of BNF were just detractors who do not want to see their party grow.

“There are some people who have been going around spreading rumors and confusing our members with lies that we have sold BNF to the UDC. These are lies, BNF is a big movement and it is here to stay. Be careful of such people because their only goal is to destabilize our party and see it in ruins. They do not wish to see us grow so they come up with non-issues and try to create unnecessary conflict, but we will not let them. BNF is not a small thing that can easily be sold to the highest bidder, we are a stable party,” he said.

Boko also revealed that they have met with some business people who have shown interest in offering financial support to the UDC. He said the business people, whom he said asked to remain anonymous have promised to house them in their buildings for a reasonable fee. This, he said, would be able to save the parties a lot of money used for renting their current party offices. “Some business people have approached us and offered us their buildings, the UDC will be housed there together with the individual parties that make it; the BNF, the Botswana Movement for Democracy (BMD), and the Botswana Peoples Party (BPP). They are also willing to host any other party that will join us. We will be paying low rentals which will enable us to channel our resources elsewhere,” he said.

Kgosi Motshegare, who took over from Kgosi Lotlamoreng II as Barolong Kgosi did more than just welcome the guests to his village, he hinted his support for the UDC. Motshegare preached the importance of cooperation in times where there is a common enemy. Those in attendance rejoiced uncontrollably realizing that the Kgosi was on their side. He said when faced with the same enemy, it is of utmost importance to work together and defeat the enemy. He said Barolong have asked for a candidate and now that they have been given one, the ball is in their court. “Barolong le re reile la re le batla motho, jaanong re le neetse ngwana ke yoo o tlhokana le thopho ya lona. Le ka tswa le sa dumalane mo dilong di le mmalwa, mme hela ko bohelelong le tshwanetse la itebaganya le mmaba wa lona le tshwaragane, le le seopo sengwe gore le kgone le bone phenyo.” 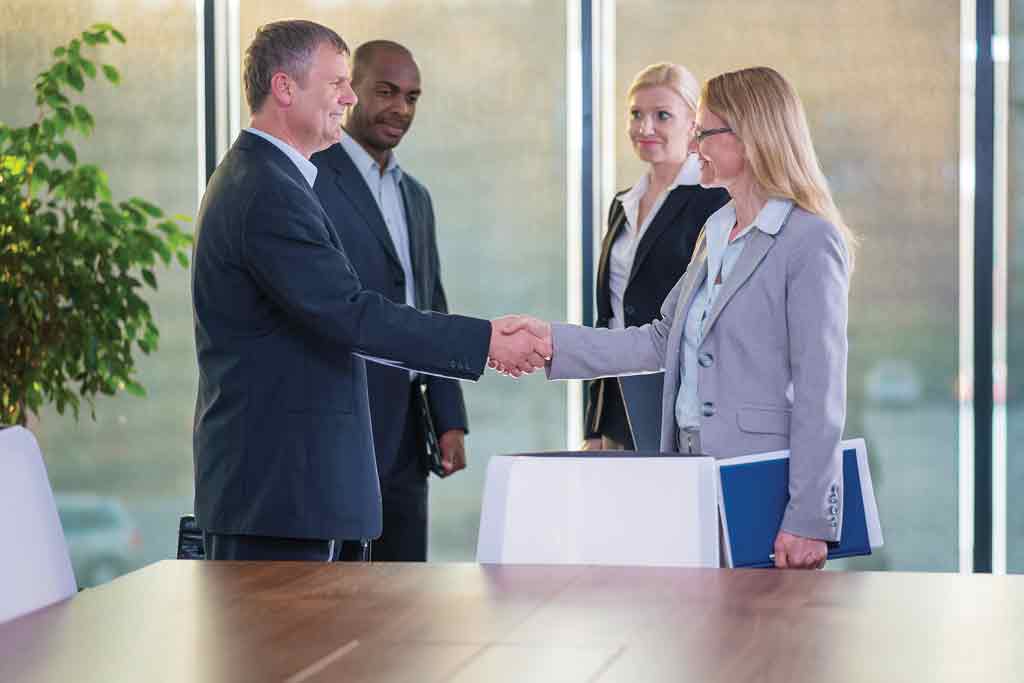