The Botswana National Olympics Committee (BNOC) has sought assistance from the Chinese Olympic Committee (COC) to host the  Africa Youth Games scheduled to take place in May next year in Gaborone.

According Serufho, COC is expected to send two coaches to work with athletes and coaches, while the badminton and table tennis coaches will work with athletes and coaches for three months.
“We want to forge a longstanding relationship with the Chinese Olympic Committee. Their coaches will be in Botswana in the next months and hopefully next year our coaches may also get an opportunity to attend coaching clinics in high performance centers in China. We have not finalized anything yet but they are aware of our proposal,” said Serufho.

He also stated that the Chinese’s assistance would also extend to the staging of a memorable AYG opening ceremony. “This is the biggest sports event ever hosted in Botswana and we want to ensure that we stage a flawless ceremony. We want to create something to thrill and excite the nation and the only way we can achieve that is to work with the best in the business. Even though we are relying on the expertise of the Chinese, we want to assure the nation that Batswana will be heavily involved in the opening ceremony and they will be the main acts,” said the BNOC CEO, adding that they are also expecting to have a live broadcast of the event.

The COC is renowned for their world-class choreography and preparations for competition ceremonies. An example is the 2008 Beijing Olympics opening ceremony that is widely regarded as the best ever opening to a tournament of that kind. The ceremony had a worldwide audience of approximately one billion viewers. 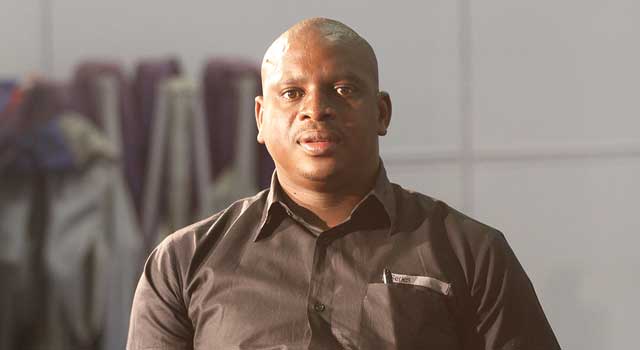