Botswana Africa Youth Games Organising Committee (BAYGOC) Chief Executive Officer (CEO), Tuelo Serufho, has informed this publication that he will be reinstated as the Botswana National Olympic Committee (BNOC) CEO next year, refuting claims that he has resigned from the post.

Serufho was transferred to BAYGOC by the BNOC two months ago to lead the organizing committee’s secretariat in preparation for next year’s Africa Youth Games. This meant that he had to temporarily halt his duties as the BNOC CEO in order to concentrate on the 2014 Games preparations.

“Contrary to numerous reports, I have not resigned from BNOC. I will be reinstated after the Africa Youth Games; my shift to BAYGOC is only a temporary transfer,” said Serufho in an interview with Gazette Sport.
He has a running contract with the BNOC that will end in 2015 but he disclosed that the contract has a renewal option if the board elects to exercise the option. The CEO was appointed by the BNOC in 2010; he has previously worked at the Botswana National Sports Council (BNSC) as a research officer.

Africa Youth Games progress
The second Africa Youth Games (AYG) will be held in May next year. Serufho told this publication that they are targeting to have all venues ready by the end of March. “All venues that are being refurbished should be completed by the end of March. We were awarded the rights to host the event with only 14 months to go. That has also been a challenge but we are progressing well,” stated Serufho.
According to Serufho,  the United States of America Olympic Committee (USOC) has availed the services of a consultant to help BAYGOC prepare for next year’s event and  Hill Carrow will be in Botswana on December 11 for a seminar associated with the AYG.

Next year’s event is expected to be televised; the television rights deal is still being handled by the Association of National Olympic Committees of Africa (ANOCA). ANOCA owns the TV rights of the competition and they are currently negotiating with local broadcaster, Botswana Television (BTV) which has reportedly shown interest in purchasing the rights.

BAYGOC’s CEO revealed that they have written a proposal to the Chinese Olympic Committee to help them with choreography and other details for the event’s opening ceremony. Serufho also stated that they are still harbouring dreams of hosting the 2019 All Africa Games. “Next year’s competition will be a litmus test for our country in terms of hosting big sporting events. Hopefully we will succeed and explore the possibility of hosting bigger competitions,” he said. 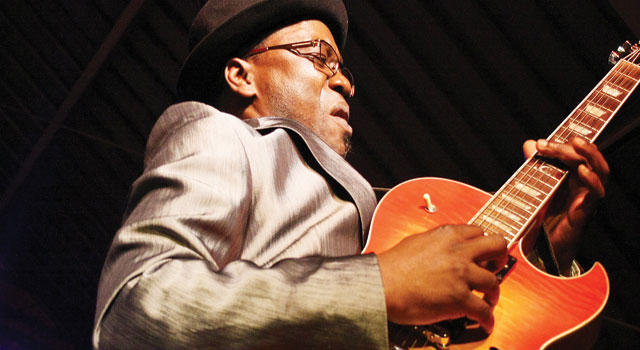