Justice Zein Kebonang of the Gaborone High Court ordered the Botswana National Youth Council (BNYC) to pay its two former employees over P1 million of their remaining contract and damages after they were unfairly dismissed from work.

Goitse Mpolokang who was the first plaintiff and the second plaintiff  Tibapi Gutcha  in an unfair dismissal case against the BNYC, won the legal battle with costs. The two were offered a three year contract by the BNYC on March 2012 only to have it terminated unexpectedly after six months.
According to a termination of employment letter seen by The Botswana Gazette,  when  the two were expelled they were not required to serve notice and the condition was that they shall be paid a month’s salary in lieu of notice. The termination was with immediate effect as it was effected in 26 September 2012. The plaintiffs were ordered to vacate the BNYC premises along with all their personal possessions, according to the letter.

“Please note that if you do not comply, your belongings will be packed for you and you shall be escorted off the premises by the security personnel,” said a dismissal letter signed by the then Acting Executive Director, Tiny Tamasiga-Gontse.

According to information passed to The Botswana Gazette, the “security personnel” who were tasked with “escorting” the two former employees by Tamasiga-Gontse were government security agents.

“My colleague was manhandled and his computer was taken from him by force when we were dismissed. The security guys who attended us told us they were from government and they are working for government. We were harassed and humiliated,” one of the plaintiffs Mpolokang told The Botswana Gazette after Kebonang’s judgment.

This kind of dismissal is unlawful according to Justice Kebonang: “Section 17 of the Employment Act  provides that a fixed term contract shall be deemed to terminate at the expiry of the contract period unless lawfully terminated. Lawfulness, in my view requires that both the substantive and procedural aspects justifying termination must be present. This was not the case in the instant. I therefore hold that the termination of the plaintiffs’ employment was unlawful.”
Justice Kebonang said by offering the plaintiffs three year contracts of employment, the defendant created a legitimate expectation that the two former employees will have continued employment, barring anything unforeseen, for at least three years. He added that the plaintiffs employment could therefore not be terminated without affording them a hearing.

When looking at their salary, contract period payment and damages, the two former BNYC are entitled to over P700 000 each. Their salaries were between P19 000 to P23 000.   This makes the sum close to P1.5 million in estimation.

In a similar but separate case BNYC former Social Unit Manager, Veronica Chube who was fired with the duo will be awarded more than P1 million for unlawful dismissal. In this case, the Council did not defend Chube’s lawsuit and was absent during judgement where the former BNYC manager won the case. Gaborone High Court’s Justice Terrence Rannowane then ordered that the BNYC property be auctioned for failure to comply with a court order. Close to ten vehicles, office furniture and office equipment will be auctioned if Justice Rannowane grants an order for auction sale.

While the minister who overlooks the BNYC, Thapelo Olopeng has been zealous on economically empowering youth and recently vowing to raise young millionnaires, the council continues to lose money in litigations due to faulting labour regulations. The money lost on the recent litigations will ironically raise one young millionnaire in Chube and this cannot help this country curbing youth unemployment which is soaring at 20 percent. 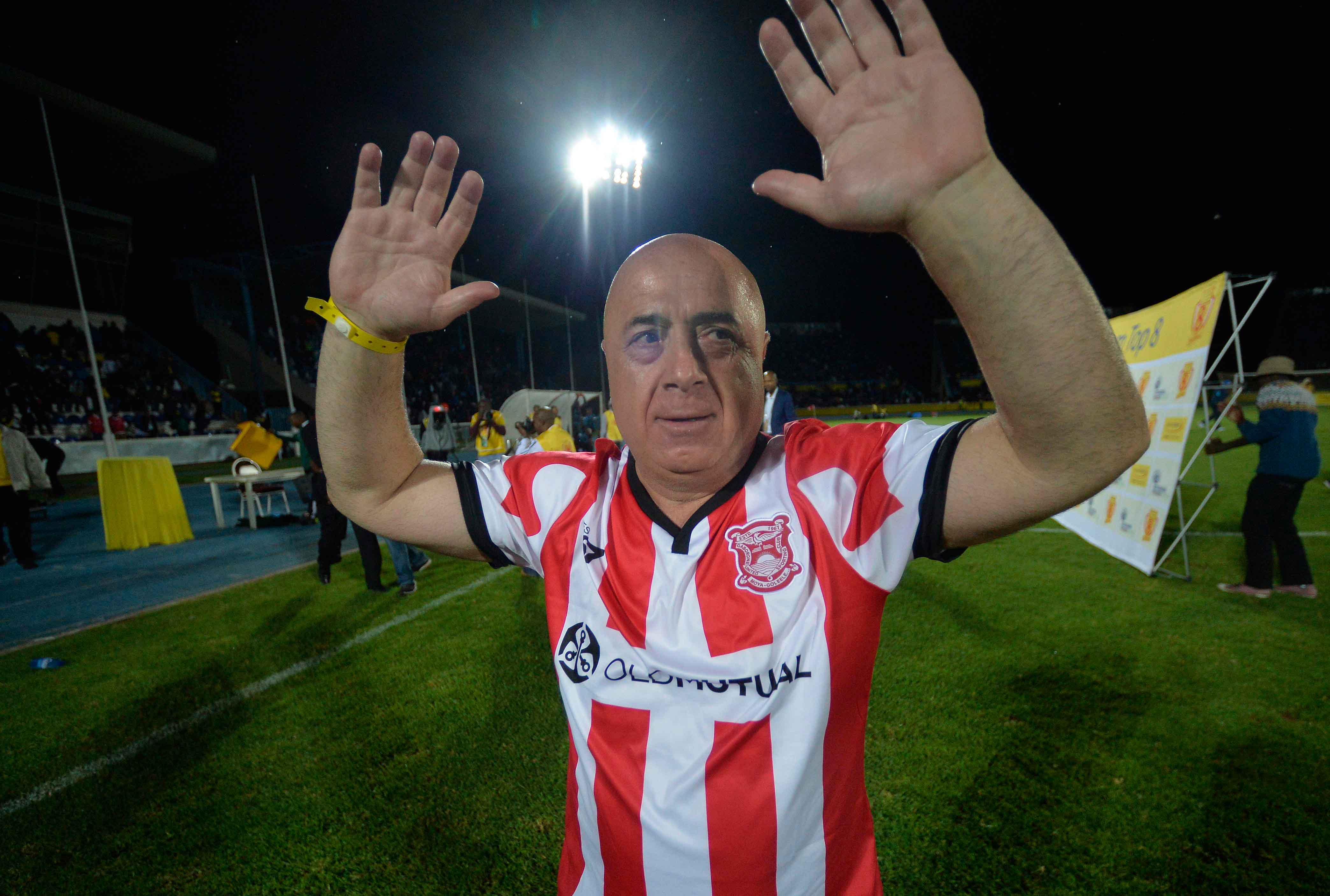