The Botswana and London’s Alternative Investment Market (AIM)-listed company, Botswana Diamonds (BOD) has raised just over P10 million to fund its exploration projects in Botswana as well as working capital needs, a statement released by the company last Friday indicates. The project is a joint exploration by Botswana and Alrosa, a Russian mining company which is currently the world’s largest producer of rough diamond by volume.

It further explains that the Directors’ Loans accrued on account of unpaid directors’ fees. “In aggregate, the Company has issued a total of 29, 600, 000 new shares and 59, 200, 000 warrants. The warrants each have the right to subscribe for one new ordinary share at a subscription price of 2.5 pence per share for a period of six months from 18 December, 2013, the expected date of the warrants issue,” it says.

The Alrosa/Botswana joint exploration project will commence next January focused on PL117 in the Orapa region. John Teeling, BOD Chairman, was quoted in the statement as saying; “The current financing environment facing exploration ventures on AIM is particularly difficult so we are pleased that a small number of existing shareholders and new investors have supported this fundraising. We will begin exploring the first target of our joint venture with Alrosa, PL117 in January. This licence, about 10 km from the Karowe diamond mine, is a high potential target for the joint venture.”

BOD and Alrosa reached an agreement worth US$1 million (close P8.7 million) last August, which would see the latter exploring in Botswana. 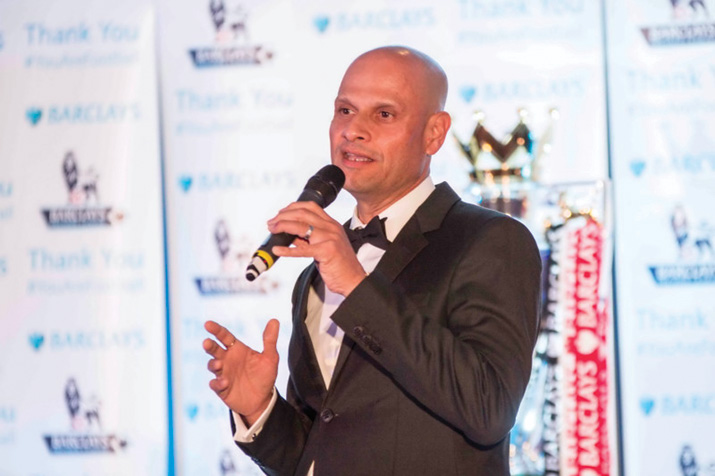