Leader of Opposition Duma Boko says he will bring back his urgent Court of Appeal (CoA) Act amendment motion to parliament after the majority of Botswana Democratic Party (BDP) MPs rejected it on Friday saying the matter was still sub judice (under trial).

He said he would bring the motion as a private member’s bill and push for it until there is change in the current situation. “It’s not over yet, I will fight for this motion,” he said when asked of his plans, saying the matter was a definite matter of public importance and ought to be resolved.

Boko’s urgent motion as it appears in the order paper reads thus “ That Parliament resolves to amend Section 4 of the Court of Appeal Act by providing that the Court of Appeal shall in addition to the judges provided for in the Constitution, consist of not more than 15 Justices of Appeal who shall be citizens of Botswana and who shall be appointed pursuant to an open, transparent and objective process involving public advertisement of vacancies and public hearings in respect of all short listed applicants.”

Asking for adjournment of parliament business in order to present the motion, Boko said though parliament had an obligation to prescribe the number of judges for the CoA as per Section 99 (2)(b) of the constitution, it had not done so.

Standing on a point of procedure, Tati East MP Guma Moyo asked whether or not  the motion  was  the same as the matter currently before the court where government was  appealing a judgement by   High Court Judge Abedico Tafa who had ordered that the appointment of six judges of the CoA, was invalid in that the president had no right to reappoint them to the bench.

“This house should not find itself entangled in this matter that is   before the courts, because I am made to believe that government is appealing on this particular matter.  Or they totally different matters?” he asked.

Clarifying the matter, the Speaker Gladys Kokorwe stated that Boko’s motion was different from that of Francistown East MP Buti Billy which had made it to last Tuesday’s order paper only to be later removed. “I looked at Boko’s motion and it had nothing to do with the judgment, thus I have decided that we go ahead with it,” Kokorwe said.

Billy had,   in his motion, wanted parliament to debate, on urgency, the implementation of Tafa’s judgement in the case involving National Amalgamated Local Center Government and Parastatal Workers Union vs the President and 10 others.   The motion also sought to amend Section 4 of the CoA Act in its entirety and for parliament to prescribe the number of judges of the CoA and that the president of the country be given power under Section 99 (2) (b) of the constitution to   appoint over 15 judges and apply it in retrospect.

It was after Boko had finished his plea for adjournment, that MP Philip Makgalemele asked him what was urgent about his motion.  “Your question is somewhat mute because the Speaker has already made a ruling on the urgency and that’s why we are here.  Secondly, a situation where parliament has not exercised its powers in terms of the constitution is itself inherently urgent,” Boko explained, stating that in terms of the Standing Orders, the matter was of utmost public importance as it implicated parliament in its exercise or lack thereof of its functions pursuant to a constitutional provision.

To that end, Kokorwe asked for four MPs to stand in support of the debate of the motion as per the Standing Orders and opposition MPs Haskins Nkaigwa, Wynter Mmolotsi, Pius Mokgware and Abram Kesupile obliged.

The Speaker asked, as per the Standing Orders, that the business of the day be suspended to allow the debate of the motion, then asked MPs to vote on whether or not to suspend the business. BDP MPs however voted in the negative, blocking the suspension of parliament and thereby Boko’s urgent motion debate.

This however riled up opposition MPs who asked why they were made to stand in support of the debate while it was known they would later be needed to vote on the question. “The house is getting out of order because I don’t think the Standing Order calls for people to do what you just asked them to do. The standing order says if a mover has a support of four people then the motion is put up for debate,” said Mmolotsi who blamed the BDP for stifling them.

Kokorwe however insisted that this was normal procedure but was rebutted by Mmolotsi who said Standing Orders were amended to enable a motion with the support of four members, as happened, to be debated. “The amendment was done at a time when members of the BDP were adamant on refusing to allow members of the opposition to move urgent motions,” he explained.

“It means then that when you amended you did not do it properly; however, we are in the process of amending Standing Orders” Kokorwe revealed. “Those who made amendments to this Standing Orders during the 10th Parliament made them with many mistakes, hence my move to have them reviewed,” she continued, calling on MPs to make their contributions to the amendment process.

A Division vote was subsequently called where 22 MPs voted against the debate compared to 12 who wanted the debate of the urgent motion to proceed. 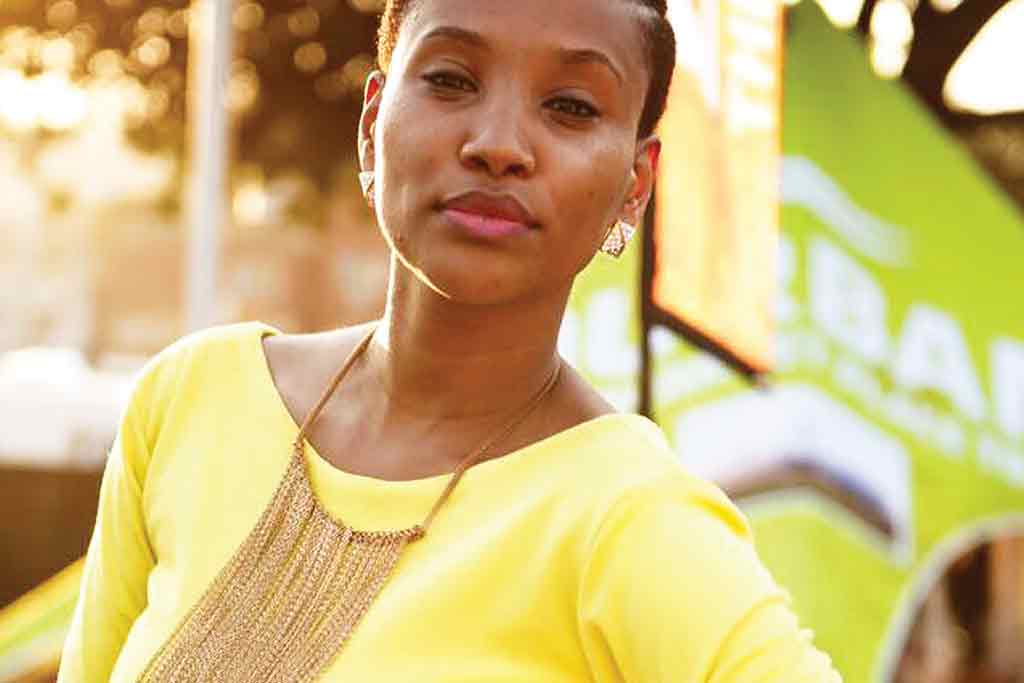