There are fears that what befell the ruling Botswana Democratic Party (BDP) and Ignatius Moswaane in Francistown West by elections may befall the party and its 2014 elections candidate Botsalo Ntuane in Gaborone Bonnington South. Reports say President Ian Khama is a worried man over the issue that he asked the party electoral board to finish its appeals business especially Christian Nthuba’s case before the coming national council.

According to a source who is a member of the party electoral board, Khama emphasized the issue involving the suspension of Nthuba in which the latter is accused of gross misconduct of electoral fraud relating to the party primaries in Bonnington South. Nthuba’s disciplinary hearing has been postponed four times, the latest being last week Thursday, over the unavailability of chairman of the electoral board Parks Tafa due to ill health.

Nthuba has since showed his displeasure over the continuous postponement of his case in a letter leaked to The Gazette.  In the letter Nthuba noted that the postponements are made with little or no regard to his daily engagements and circumstances. “The unexpected and perpetual postponements are disturbing, I’m only left to speculate that whoever is interested in my matter is perhaps only waiting for a day on which I will cease to be an active member of the planet earth,” Nthuba wrote in his letter.

He further cried that “It is at this juncture that I wish to draw your attention to the fact that this was the fourth attempt to hold the hearing whereupon I have honoured all of them irrespective of my circumstances. This clearly indicates a serious lack of commitment and interest on the part of the party to finalise this matter to the best interest of both parties”.
Over the weekend The Gazette learnt that the party Secretary General Mpho Balopi, contacted Nthuba to inform him that he (Balopi) and President Khama will be meeting him (Nthuba) sometime this week to discuss the matter. “The issue was supposed to be dealt with at disciplinary committee level, now we hear that President Khama will be meeting Nthuba, they are now taking the issue outside the disciplinary committee, we do not know what is going to happen in their meeting but we all hope something best for both parties for the sake of progress,” the source said.

Nthuba has declined to comment saying he was handling the issue through the relevant party structures. “I am not going to divulge any information to the media,” he said. He however he confirmed the postponement.

Reached for comment, the party Secretary General Mpho Balopi refuted claims that Khama will meet Nthuba, “How can the President and I plan to meet Nthuba?  It is not true. We can meet any members of the BDP at their request. We can only plan on the request of that particular person after considering the reasons for such a request. I am not saying Nthuba cannot be given audience, he is a member of the BDP as far is we are concerned he is entitled to audience from the party leadership,” he said.

On the postponement Balopi referred this Publication to MP Kagiso Molatlhegi who could not be reached as his phones were off.  Nthuba is said to be prepared to go all out including going to court if need be to stand as a candidate in Bonnington South. The BDP has failed to field a candidate because of the internal feuds in Francistown West constituency which reached the high Court. 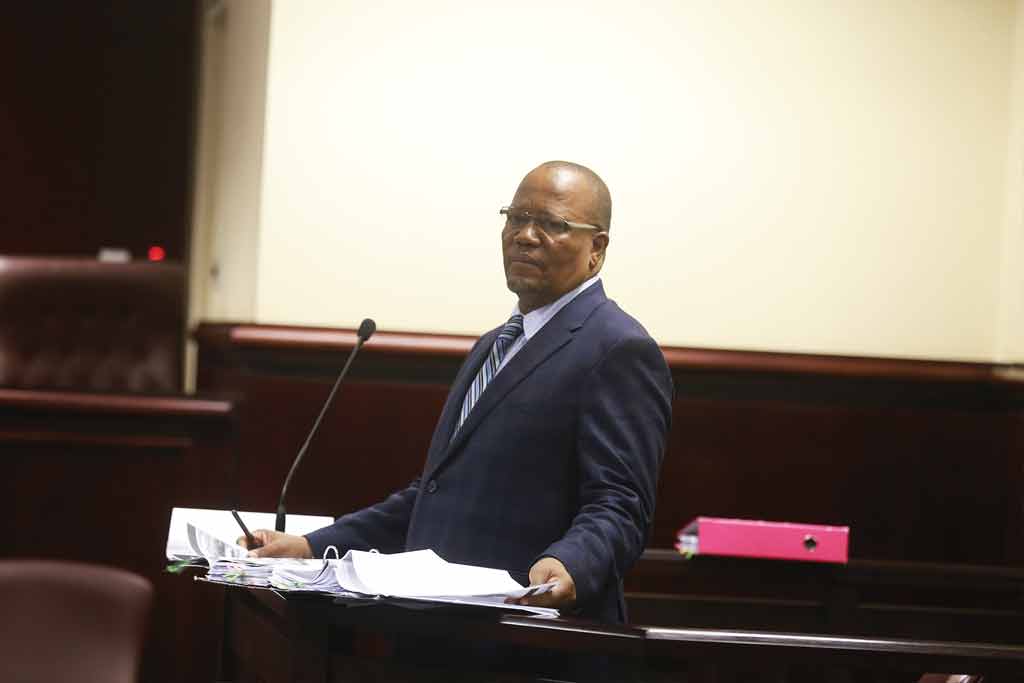