Figures from Statistics Botswana show that real GDP went up 5.4 percent in Q3:2014. At industry level, most of the increase was attributed to, among others, mining and finance which contributed 7.4percent.

The increase in real value added of the mining sector was attributed to diamond production which registered a growth of 14.7 percent. The increase was primarily due to a strong performance at Jwaneng mine, where higher grade carats were produced. Debswana’s production shot up 14 percent in Q3:2014 as the company dug up 6.2 million carats of diamonds. Production was spearheaded by Debswana’s flagship Jwaneng mine, which anchored a 12 percent output jump in the first nine months of the year. During the third quarter, Jwaneng’s production grew 27 percent to 3.3 million carats. The mine contributes about 70 percent of Debswana’s total production. Debswana is expected to produce around 22 million carats in 2014 while diamond revenues are projected to contribute about P15 billion to the 2014/15 national budget.

However, Statistics Botswana said growth in the mining sector was offset by the copper/nickel industry which realized a negative growth of 52.1 percent because there was no production for the whole
month of July and the beginning of August due to the smelter outage. The commodity markets dropped substantially in 2014 as copper declined by more than 15 percent. Pundits predict a global supply surplus of over 300,000 tonnes and maintain that the excess will take many years to clear up. Forbes, for example predicts that global supply of copper is set to go up by 7 percent while demand will fall by 5 percent starting next year.

Mining companies are already reeling from the drop in copper prices. In Botswana, Discovery Metals Limited (DML) announced that it will retrench 380 workers at its flagship Boseto mine and put the mine under care and maintenance in the face of high mining costs and plummeting copper prices. DML country manager Mokwena Morulane said the market outlook for copper was not so interesting as metal prices dropped 15 percent last year. He added that the cost of mining at Boseto was too high and unsustainable in the light of prevailing copper prices which are projected to remain soft in the long to medium term. In Q3, mining contributed 21.5 percent to GDP. 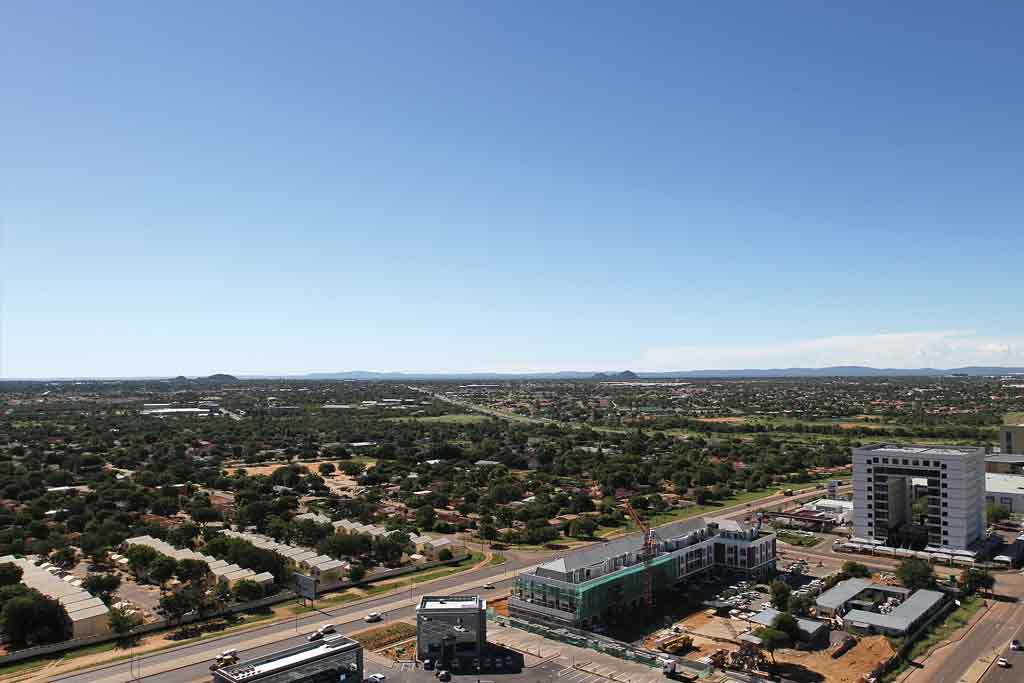