Botho University, a private college specialising in business and information technology education, has dismissed two lecturers after it emerged that they obtained fake doctoral degrees from a “degree mill” in South Africa.
The institution in question is the New World Mission Dunamis International University (NWMD), which claims on its website to be based in Cape Town.
However, a two-month investigation by The Botswana Gazette newspaper and INK Centre for Investigative Journalism has exposed NWMD as a dummy organisation that sells qualifications.
The PhD degrees, claimed by Botho business science lecturers Stanely Thuku Waithaka and Busisiwe Ndlovu, had been recognised by the Botswana Qualifications Authority.
“We immediately took the necessary action and have terminated their contracts of employment with the university,” announced Botho pro-vice Lucky Moahi last week after this publication alerted the institution to the fraudulent degrees.
At the same time the INK/Botswana Gazette investigation has raised major questions about the doctoral degree claimed by a senior Kenyan-born lecturer at the Botswana Accountancy College, a government-sponsored accounting and business studies institution.
On its website NWMD claims to be an on-line university based in Cape Town, but offers no address.
In the US, the Michigan Civil Service Commission has said that its degrees do not satisfy the educational requirements indicated on job specifications. Its qualifications have been branded “a complete fraud” by the South African Department of Higher Education and Training.

Another Dr. Fake at BAC?
Furthermore, this publication could not find evidence that Andrew Anyona, a senior lecturer in the Department of Business and Leisure at BAC who goes by the tittle ‘Dr.’ has ever earned a credible PhD from a recognised college or university despite his repeated claims to the contrary. The Northern Ireland Institute of Business and Technology British (NIIBT) from which he graduated in 2012 is a ‘shell company.’ Its head quarters at 20 Adelaide Street BT2 8GD in Belfast, Ireland takes you to a property company that offers temporary “serviced or virtual offices with a prestigious Belfast address.”
Asked to comment, Anyona said NIIBT is a private university privately funded.
There are as many as 200 institutions offering bogus degrees in the UK, according to a report from the Department of Education in the UK. There is also no evidence that NIIBT exists in Malaysia and The Gambia as its website claims and is not accredited by major accreditation bodies. The agencies from which NIIBT claims accreditation are not linked to major accreditation bodies. The Open Education Europa, which Anyona directed this publication is not an accreditation institution but a centre that hosts online educational resources such as course and teaching materials. A “Dr. Andrew Tang” this publication reached in Malaysia on Anyona advice said NIIBT exists without elaborating and expressed at inquiries from Botswana before hanging.
NIIBT did not respond to media questions sent to them a month ago.
The key to the scam is to create an illusion of credibility and academic splendour, something NIIBT and NWMD do particularly well. NIIBT is keen on providing testimonials on its website, with Anyona portraying himself as a roaring success and a model at BAC: “My workplace status has changed with added responsibility and respect from my colleagues,” Anyona says on NIIBT website, adding, “I can now face the future business consultancy … with the prestigious award of a NIIBT British PhD degree in Business Management.”
In a written response to Botswana Gazette, Anyona said he is not obliged to make public his thesis. Waithaka, Ndlovu and Anyona have been entrusted with the responsibility of producing critical, self-reflexive analytical graduates who are probing, imaginative, civic minded and outspoken.
Private tertiary institutions have been recording a tragic decline in enrolment over the past four years as government scaled down tuition fees and student admission in all tertiary institutions. Botho said it has 75 students pursuing Masters Degree and is in the process of developing PhD programmes.

A parking lot university
NWMD has all the trappings of a degree mill. Its leaked address at President Promotion Office at Grobbershoop, a tiny community of about 5000 people in Cape Town in South Africa and SW15BA, Putney in London do not show presence of a university. In London there is no sign of a university nearby except parking lots and coffee shops according to our source who tried to locate the university. Ndlovu, whose student number was 29-140-245 enrolled for a PhD “Majoring in Leadership, Business Administration” in 2010 and graduated three years later from NWMD on June 2013. He also has an MBA from National University of Science and Technology. Ndlovu did not respond to media questions sent to him three weeks ago.
Documents seen by this publication show that Waithaka who “enrolled” for a PhD around the same time as Ndlovu, graduated with two curious PhDs in Business Studies and Business Administration in 2012, an unusual display of academic achievement. It takes an average of four years to complete a PhD in a conventional university.
Speaking on the possibility of obtaining two PhDs at once, a University of Botswana lecturer with a DPhil from Oxford said defending original work to get credentials for a single doctorate requires huge amount of time and research. “You can’t just passively walk through a PhD to get credentials at the end,” he said pleading to remain anonymous.

BQA: Asleep at the wheel
Generally there are no strict quality standards in Botswana private institutions so there is no pressure to even attempt to meet any. In theory BQA monitors and audits accredited institutions to ensure “continued compliance” in accordance with the law. This is done through scheduled and unscheduled audits. In practice there is no evidence that BQA has the capacity to monitor or carry out a crackdown on the sophisticated degree mills whose aim, according to the New York Times is to  “take the centuries-old scam of selling fake academic degrees and turn it into an Internet era scheme on a global scale.”
BQA has never revoked a license from a major institution on account of employing lecturers with counterfeit degrees. Lecturers who were previously busted by the media have kept their jobs. In other countries, there are consequences of exaggerating academic qualifications in order to get a better job or promotions. In 2007, for example, a British court jailed Gene Morrison, a fake police criminologist who claimed to have degree certificates from Rochville University, among other places.

What BAC and Botho say
The dramatic admission by management that Botho was tricked into employing two unqualified lecturers  – after receiving media questions from The Botswana Gazette – puts to question the quality of recruitment and verification process.  The university had previously said it has a seamless verification mechanism but it is not clear how, for four years it kept unqualified staff in the institution. Head of “employability and development” Preya Iyer said Botho relies on Securitas and InfoTrack to screen academic qualifications of its academic staff members. Botho did not explain as to whether its unqualified staff went through a disciplinary process but said the two remain in the university serving notice.
For its part, BAC was non-committal on whether Anyona exaggerated his qualifications and said it followed a rigorous and transparent recruitment process. “We are constrained in discussing employee personal information… and trust that he is best placed to respond to questions of personal nature,” explained BAC spokesperson, Mpho Mokgosi.
The institution however said it followed a rigorous and transparent recruitment process when it employed Anyona in 2012. BAC lecturers are accredited by unnamed partner universities in the UK.
“Our partner universities also subscribe to international higher learning bodies which accredit all lecturer qualifications attained internationally,” said Mokgosi. However, a ground breaking investigation by New York Times into fake degrees recently showed that some accreditation institutions are operated by the same people who run degree mill colleges.
Additional reporting by Olebile Letlole 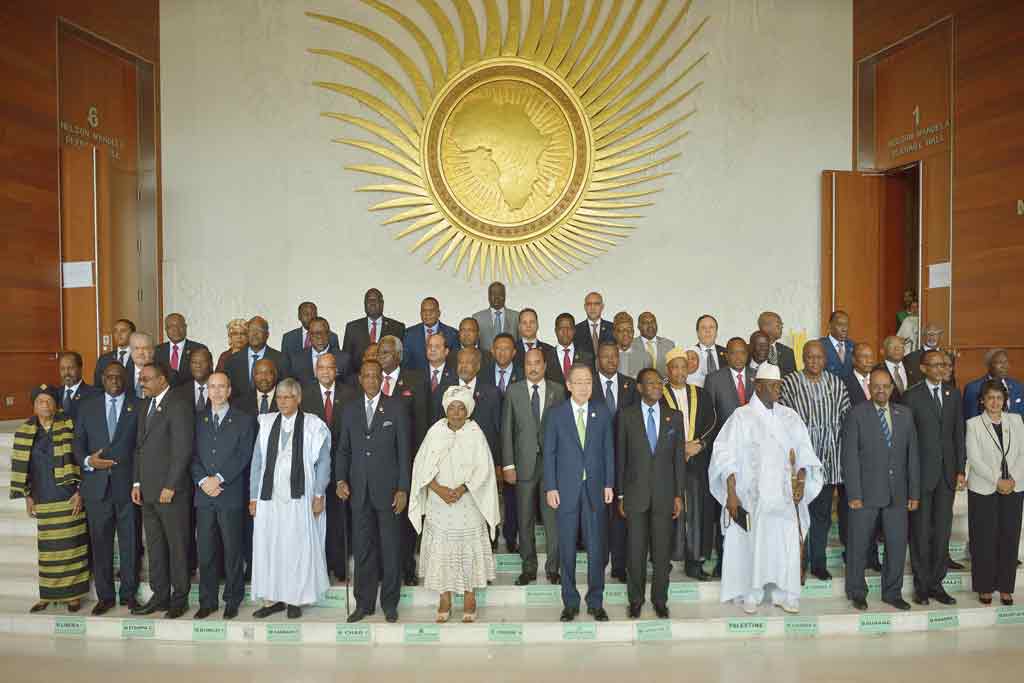