Come June 2015, African countries, including Botswana, will launch a framework to create a 26-nation free trade area by integrating three existing African trade blocks to boost regional trade and investment, South African Minister of Trade, Rob Davies, told that country’s parliament last week Thursday.  According to the Minister, the tripartite area will be created by integrating the three existing economic blocks of East African Community (EAC), Southern African Development Community (SADC) and the Common Market for Eastern and Southern Africa (COMESA) and will boast a combined Gross Domestic Product (GDP) of over US$1 trillion. Some of Africa’s largest economies; South Africa and Kenya are among the 26 nations.

“The tripartite that will be launched at a summit in Sharm el Shaik [Egypt] next month will signal that we are on track to create a market of over 600 million people,” said the Minister, who further mentioned that official negotiations will be launched later in June for the establishment of a continental free trade area to embrace the entire continent of 54 countries, opening up a market of 1.3 billion people with a combined GDP of more than US$2 trillion.

The tripartite to be named the African Free Trade Zone (AFTZ) was first announced at the EAC-SADC-COMESA Summit on 22 October 2008 by the heads of the participating economic blocks. It was conceived to ease access to markets within the AFTZ zone and end problems due to several of the member countries in the AFTZ belonging to multiple regional groups. AFTZ will also strengthen the block’s bargaining power when negotiating international deals.

Gazette Business had sent questionnaires to the Ministry of Trade and Industry and to a trade economist to establish: What Botswana stands to benefit by being part of the behemoth free trade zone; the agreement will open Botswana to a much wider market of an estimated 1.2 billion people, if this will boost our main export commodities of diamonds, copper, coal and beef; if the free trade agreement will have a bearing on the SACU agreement and the royalties Botswana derives from it; and if opening up our markets to a wider selection of established players like Kenya and others kill altogether our nascent manufacturing industry? Unfortunately, both the Ministry and the trade economist had not responded by print time. 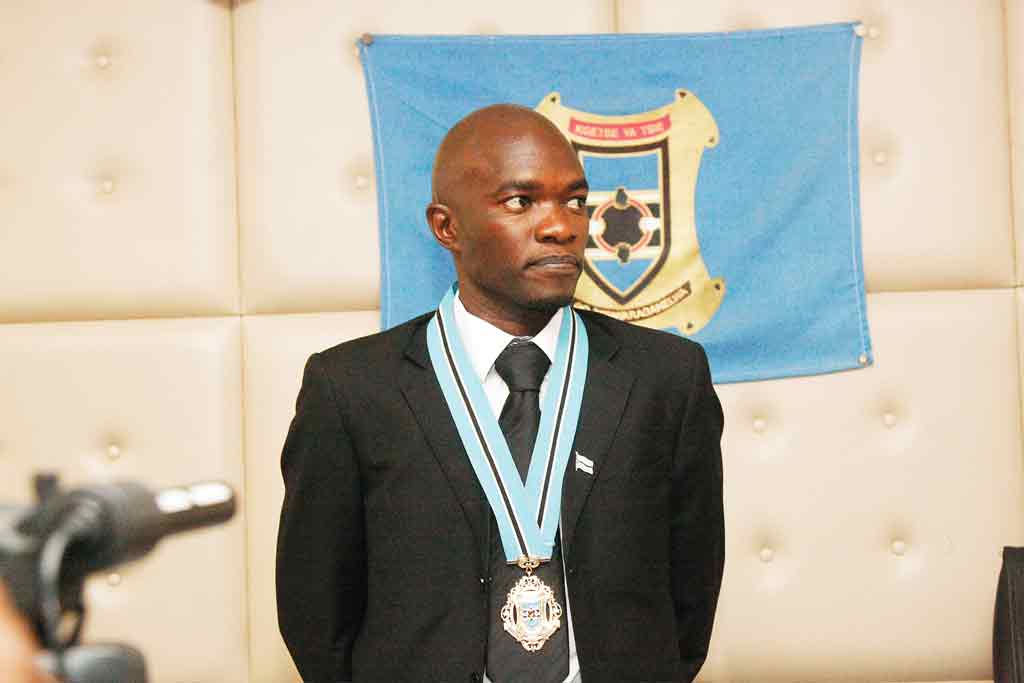