Botswana Couriers, a 100 per cent wholly owned subsidiary of BotswanaPost, has managed to score a double digit growth in the 12 years of its existence despite the economic downturn, the company’s Managing Director, Leatile Medupe said during a media meet and greet session last Friday, though he could not share the financial figures to attest to his statement.

“We have created various business units geared towards providing the market with end-to-end solutions, as well as breaking and pioneering new ground for courier companies in Botswana on provision of the three party logistics (3PL) solutions. There has also been an increase in staff complement from 81 to 160 across the branches and the fleet complement growth to over 140 and we expect more growth within the next 12 months,” said Medupe.
He said there has also been an increase in branches, agencies and the courier  has  121 access points across the country through BotswanaPost to accommodate the growing business. According to Medupe, this was done to position Botswana Couriers and Logistics to ensure that they can manage the expected growth.

In addition, he noted that they “are not perfect but we have identified challenges and will continue to work on them going forward. The challenges include the impending regulations; there is a lot of uncertainty with the newly established Botswana Communications Regulatory Authority (BOCRA) to regulate the courier and logistics. There is also uncertainty of the global economy, as the economy slows down it slows the efficiency. We also need to combat certain perceptions like that of us being exclusively seen as a domestic service provider. We are equally competent enough to deliver couriers internationally.”

He added that their three-year strategy aims at diversifying revenue streams by looking beyond courier services. The company also aims to develop and cultivate a culture of entrepreneurship where employees do not just see themselves as employees but also develop ideas, as well as optimising processes and information and technology infrastructure.

Parliament is still reviewing the BotswanaPost Act and that of the Botswana Savings Bank which are currently two separate entities waiting to be merged. Asked as to how this will directly affect his company, Medupe indicated that the merger will somehow not have much impact on them. 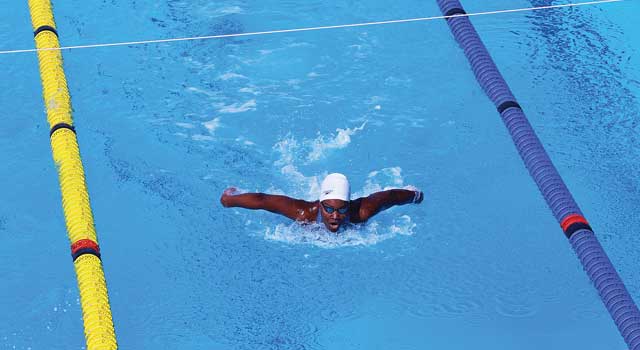