Botswana has been overtaken by Zimbabwe in the market capitalisation ranking, according to Jonathan Waters, publisher of the 2013 Central African Stock Exchange (CASE) handbook which was launched at Gaborone Sun last Thursday. “Up until the end of last year, Botswana was ranked number 1 in the region when it came to market capitalisation, but that honour has now been claimed by Zimbabwe, which has experienced something of a mini-bull run since the beginning of the year,” he said.

He further said; “However, the market has started to retrace again ahead of the elections due at the end of this month, and Botswana may very well claim top spot again by year end.” Walter’s handbook profi les over 130 listed companies in four countries; Botswana, Zimbabwe, Zambia and Malawi, providing contact details, a snapshot of their activities and their most recent fi nancial results. The handbook lists stockbrokers and custodial services in the four markets and is intended to inform rather than advise potential investors of company prospects. 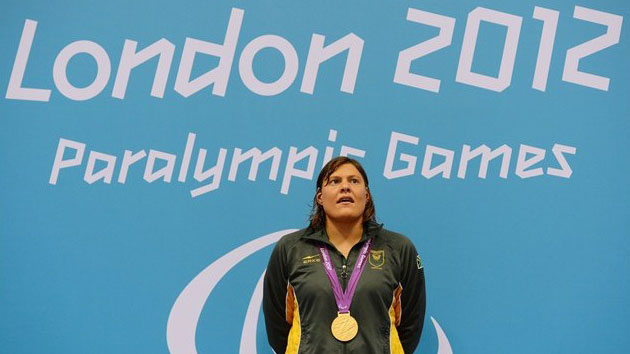