Despite the impending deadline to achieve the Millennium Development Goals (MDGs) in 2015, one of which is to promote gender equality and empower women in the SADC region, gender equality remains illusive as progress towards equal representation of women in political decision-making positions has been slow and uneven over the past years. This is according to the United Nations Population Fund (UNFPA) Country Representative, Aisha Camara-Drammeh who was addressing the SADC Gender Summit yesterday (Monday) in Gaborone.

She said according Gender Links, the global average number of women in parliament in Southern Africa has increased from 13.9 per cent in 2000 to 25.3 per cent in 2013. Furthermore, she noted that Botswana has made little progress compared to other SADC countries.

“Botswana has addressed gender inequality with some positive results. However, Botswana’s performance in the political arena is not encouraging, only 8 per cent of parliamentarians are females according to the SADC Gender Protocol 2013 Barometer,” she said, adding that Seychelles and South Africa are in the global top ten of women’ s representation in Parliament.

“Six countries, Seychelles, South Africa, Mozambique, Angola, Tanzania and Zimbabwe have achieved or surpassed 30 per cent women representation in Parliament. At local level, Lesotho has the highest at 49 per cent. By the end of 2015, SADC countries will just fall short of the original 30 per cent target and will not reach the 50 per cent target,” she said.

President of the Botswana Association of Local Authorities, Reverend Mpho Moruakgoamo said equality between men and women in Botswana will remain illusive until decision makers and the public at large sees it as their responsibility to advocate for it. He said it was disappointing that people who have the power to influence change prefer to discuss issues of equality only when they attend ceremonies such as the Gender Protocol Summit and yet fail to advocate for gender equality at political party congresses, where they could actually make a big difference.

He said addressing issues of equal representation is even more imperative now because of the fact that in the just ended primary elections of various political parties, the number of male candidates both at Council and Parliament outweighed that of their female counterparts.

The Mini-Company Academy set to be the best entrepreneurship programme 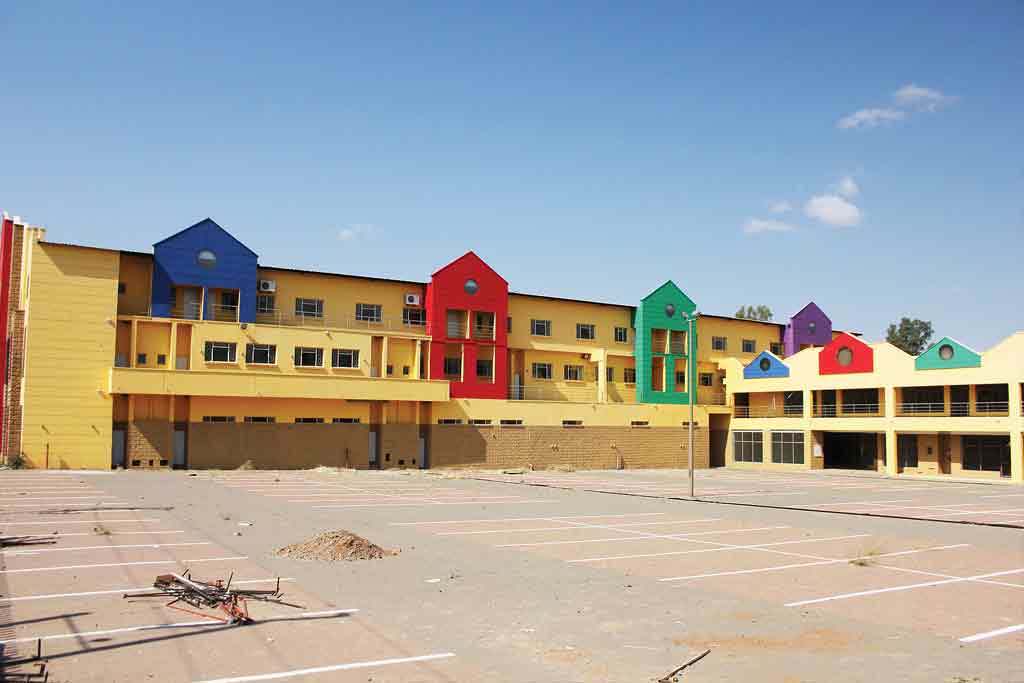