Botswana Institute for Development Policy Analysis (BIDPA) has indicated that Botswana has been the most competitive SADC beef exporter, followed by Namibia, and that it has compared well with leading world beef exporters. BIDPA recently released its Working Paper 42, titled Export Competitiveness of Botswana’s Beef Industry, in which they said they investigated Botswana’s beef export competitiveness using indices of Revealed Comparative Advantage (RCA) and data for the period 1961-2011.

In the Working Paper, which was co-authored by Dr. Tebogo Seleka, BIDPA Executive Director and Pinkie Kebakile, a Research Fellow, it is indicated that the country has however, recorded declining competitiveness since the mid-1970s. “It is argued that, state trading export operations and non-reciprocal trade preferences with the EU have enhanced competitiveness through facilitating export market access. However, the single channel exportation arrangement through a loss-making state trader, is a potential threat to beef export competitiveness,” argued BIDPA researchers.

They noted that the beef industry is one of the leading components of commodity exports and sources of foreign exchange for the country, an important source of income, livelihood and welfare amongst rural dwellers. Despite its significance in Botswana’s economy, the beef industry has stagnated over time and has faced challenges that have threatened its sustainability and reduced its overall contribution to the economy.

Their findings show that in 1973, Meat, Hides and Skins (MHS) were the leading export commodity, with an export share of 55 percent. MHS fell to second place after minerals from 1974 to 1993. MHS have assumed third place since 1994, “surpassed by either Textiles or Vehicles, but still remained one of the key commodity exports.”

Citing further the examples that show the decline in the industry, the duo indicated that boneless beef export value (real) and volume declined by 68 percent and 53 percent respectively during the period from 1976 to 2010. They said consequent to that, the share of beef and beef by-products to total commodity exports declined from 43 percent in 1972 to only 2 percent in 2013, despite the steady increase in total real commodity exports during this period.

On the single statutory export market channel through the Botswana Meat commission (BMC), BIDPA is of the view that it is also a risk factor in that the collapse of BMC would lead to abrupt discontinuation of beef exports to the lucrative EU market. “Given that BMC has been experiencing declining and negative profits in the past, this threat may be eminent, unless perpetual bailouts of the BMC by taxpayers are indefinitely continued,” they explained.
Further, the BIDPA duo stated that the second institutional factor is the preferential access of Botswana beef in the EU market, which has been facilitated through various trade agreements since the 1960s. Such trade arrangement, they said, which currently allows for duty free/quota free access of Botswana’s beef in the EU market, has undoubtedly improved the competitiveness and sustainability of Botswana’s beef industry.

The BIDPA gurus emphasized that supply-side factors such as the predominance of the communal subsector, recurrent outbreaks of drought and cattle diseases, and declining cattle prices may have also contributed to declining export competitiveness since the mid-1970s. They said a demand-side factor that has contributed to declining beef export competitiveness has entailed increasing domestic demand for beef, which was a result of increasing consumer incomes in Botswana.

“Given stagnant cattle supply, this has led to declining beef exports. The continued rise in domestic demand for beef may ultimately render it uncompetitive for the country to export beef, and may lead to the total collapse of beef exports. Public policy should place increased emphasis on improving farm-level productivity, including off-take, and thereby further stimulating cattle supply for export slaughter,” they concluded.

Over 300 squatting churches to be evicted in Francistown 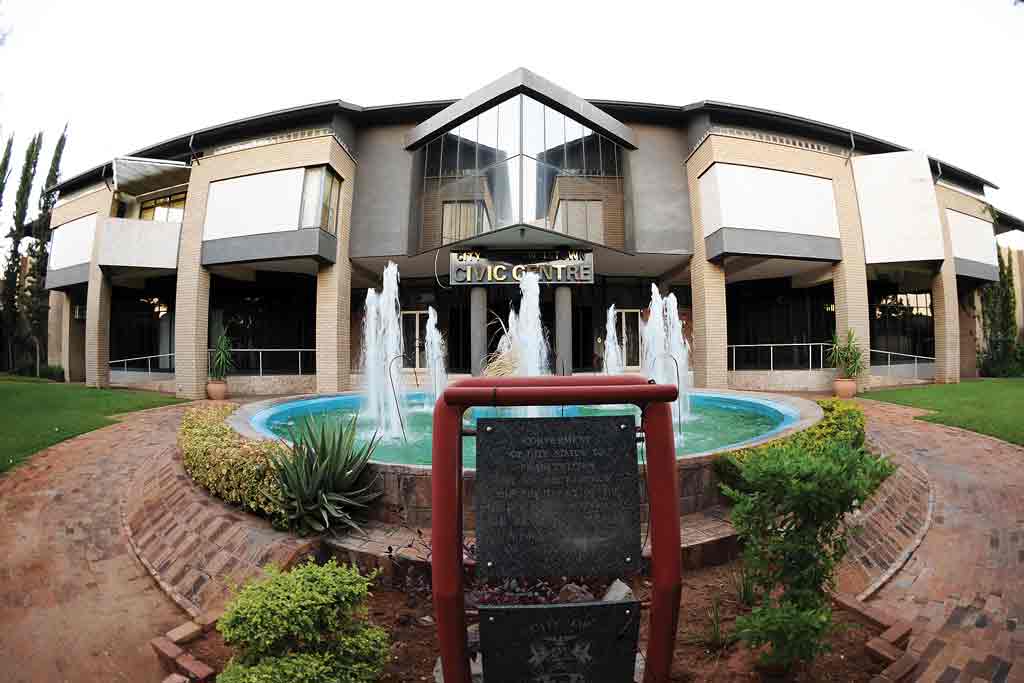