It was a sight to behold at Boipuso Hall this past Saturday morning as Botswana Karate Association (BOKA) hosted the National Junior Championships which attracted karatekas countrywide under the age of 21.

Over 200 participants were billed to participate at the tournament. However, small numbers graced the tourney but that did not stop proceedings as the competition flourished. Tipped by many to be Ofentse Bakwadi’s successor in years to come, Louis Madibela lived up to expectations  scooping a gold medal in the Boys 10-11 years Kumite  after defeating Martin Motseke who had to settle for a silver medal with Gentleman Sebifo taking bronze in the category.
In the Girls Kumite category (10-11 years) Lentle Tanyala had to fight off strong competition from Amantle Leburu to take home the gold medal as the pair squared off in a tightly contested final but at the end Tanyala scored seven points to Leburu’s four,while Shedira Coetzee took the bronze medal.

Kagiso Mophuting left spectators’ tongues wagging displaying high technical skills in the Boys 12-13 years category getting gold ahead of Mohlomi Mokete and Onalenna Moeti who settled for silver and bronze respectively. Speaking to this publication the 12 year old was pleased with his performances as he had been struggling with fitness prior to the tournament.

In the Boys 10-11 individual categories  Martin Motseke won gold ahead of Louis Madibele and Popo Modisane while the Boys Kumite 16-17 years (60-69 kg) was won by Teto Wakwena in second came Thabiso Selaelo lastly Boemo Ramasimong got a bronze medal in the category.

To round off a memorable tournament Gofaone Mosupiemang took gold in the 18-21 Kumite category as Ernest Kantsho won silver and  Tlhomamo Dibotelo taking the bronze medal. Meanwhile Gazette Sport caught up with tournament instructor Lere Basupang who stressed that the  low number of participants was because of the examination period as majority of their junior athletes are in schools preparing for exams.

“We came across the daunting task of setting up this tournament while most of our junior participants are busy in schools because the exams period is slowly approaching as the standard sevens, form threes and form fives will be writing exams. The standard of the competition was high as we had top class officials across the country who came to support these young kids so things went according to plan,” she said.

Basupang further pointed out that BOKA intends on conducting junior tournaments in the near future to spot talent across the country to maintain the high standard of success of the country at international level. “We really want to engage the youth in Karate so as to spot talent in Botswana because we have a rich history of performing well internationally. The Botswana Games are lined up in our program so as BOKA  we  intend to use this kind of tournament to build formidable teams which could compete at the highest level,” she concluded.

Was Water Utilities criminal in its actions? 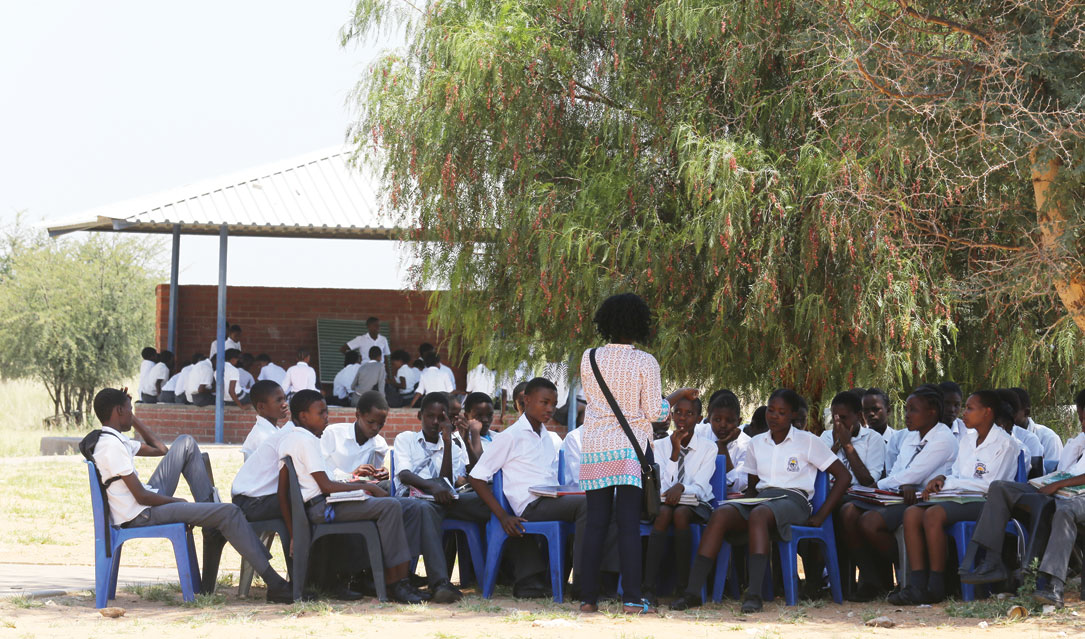