While thousands of heads of states and government and other international dignitaries gathered at Qunu in the Eastern Cape, South Africa on Sunday for the funeral of the world icon Nelson Mandela, not a single representative from Botswana was acknowledged by the African National Congress Deputy President Cyril Ramaphosa who directed the proceedings alongside the Party Chairman Baleka Mbethe. It is unclear whether the country was not represented at the funeral or there was an omission to acknowledge its representatives. While many countries and dignitaries’ presence was acknowledged in a long list read out by Ramaphosa, Batswana were noticeably missing.

Traditionally for events of this magnitude, the Office of the President (OP) would communicate the names of the country’s representatives in a press statement. While OP communicated President Ian Khama’s attendance of the memorial service, it did not release any statement on the funeral, something which may perhaps suggest that no Motswana attended the funeral.

Presidential spokesperson Jeff Ramsay is not sure whether Botswana was represented at the funeral, “it was supposed to be a small ceremony in Qunu; I watched it on television, quite a few number of people attended anyway. We had the former President Sir Ketumile Masire and His Excellency at the FNB Stadium last Tuesday for the memorial service. I do not know whether anybody was sent to represent Botswana. I will have to check with the Ministry of Foreign Affairs but as far as I know they expected heads of states to attend the funeral.”

Anti-apartheid activist who was imprisoned with Mandela in Robben Island, Michael Dingake said people tend to forget that Mandela was the father of them all. “The government might say they sent the President and former President to the memorial service and they might strongly contend that it was enough. Really I do not know how this paints us,” he lamented.
Botswana Movement for Democracy (BMD) Secretary General Wynter Mmolotsi said he is disappointed that Botswana couldn’t make it to the funeral while people from far away were able to make it to Qunu. “We are close to South Africa than anybody else; Swaziland, Lesotho, Zimbabwe, Tanzania, Malawi just to name a few were well represented. The dignitaries were even making reference to Botswana and Mandela, pity none of us was at the funeral. People expected that Botswana as a neighbor and a country that Mandela first visited after he was released could pay their last tribute to this world icon. I am totally disappointed,’  he said unhappily. Mmolotsi said they always complain about the absence of the country’s leadership at serious international fora.

Botswana Congress Party (BCP) Publicity General, Taolo Lucas said it was important that Botswana attend the funeral “but at the same time it was a private arrangement at Qunu attended by invitation. I am just thinking it was just an omission from the South African side. I do not think there was any malice intended,” he said.
Of the 4500 attendants, only 450 people were allowed enter the gravesite for the actual burial. 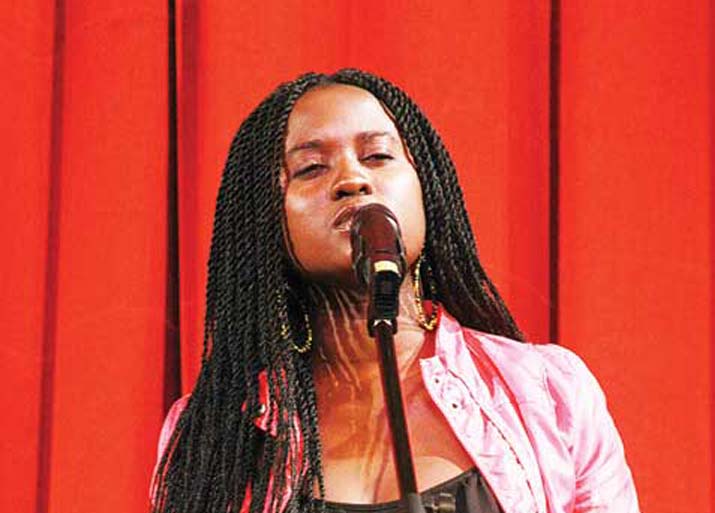