The Minister of Trade and Industry, Vincent T. Seretse left for Norway on January 24th to attend a bilateral meeting with his Norwegian and Namibian counterparts to discuss the Southern African Customs Union (SACU) Generalized System of Preference (GSP) and the Free Trade Area (FTA) Beef Quota Review.

The joint ministerial meeting will discuss issues and developments in the agricultural sector in Norway, which may have negative impact on the Botswana-Namibia beef quota. Norway is currently reviewing its agricultural support framework with a view to opening up its markets for global competition. This initiative could have a negative impact on Botswana and Namibia’s beef exports and there is need for extensive consultations to ensure that the SACU market is protected. Norway provides an annual quota of 2,700 tons of beef imports from SACU, most of which is from Botswana and Namibia. A statement from Botswana’s Ministry of Trade and Industry, released last week, stated that the joint ministerial meeting will also discuss the implication of the Norwegian review process on negotiations about the SACU and European Free Trade Area (SACU-EFTA) Agreement.

“The outcomes of engaging with the Norwegian counterpart will provide inputs into SACU’s position which will contribute to the review of the SACU EFTA Agreement during the first quarter of 2015,” read the statement.

While it is estimated to account for less than two percent of Botswana’s GDP and 1.5 percent of its merchandise exports, the beef sector is strategically important as it affects the livelihoods of a large number of Batswana. In 2013, 97 percent of Botswana’s beef exports went to South Africa, UK, Germany, Netherlands and Norway. Botswana’s beef exports have been rising steadily over the last two decades, but dipped during the  2007-08 global economic crisis. The outbreak of foot and mouth disease, coupled with Botswana’s failure to comply with EU standards, led to the country being suspended from exporting beef to the EU market in 2011-2012, which caused a drastic decline in exports. However, exports have been recovering and the country has regained EU market access.
Nevertheless, beef exports are still significantly below the 2010 peak of US$158.6million. The government of Botswana is very much committed to resuscitating the beef sector because the global longer-term outlook for beef demand is positive. Beef is also critical to Botswana’s Economic Diversification Drive (EDD) ambitions. 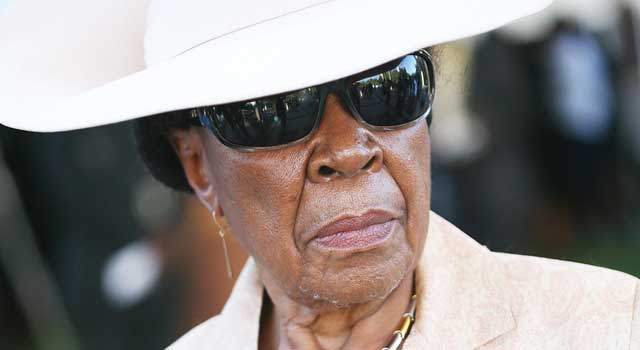