International media over the weekend reported that an exodus of gay persons from Uganda and activists could be headed for Nairobi as it turns out that Kenya and South Africa are the only countries in the continent working behind the scenes to help ‘targeted’ groups. The reports say several gay rights groups and HIV activists with foreign links and collaborating with United Nations bodies have been coordinating Uganda’s agenda from Nairobi.

Botswana Network on Ethic Law and AIDS (BONELA) Executive Director Cindy Kelemi said The Botswana Government should accept Ugandan Gays and Lesbians who will seek refuge in Botswana following the decision of the Ugandan government to enact the Anti-Homosexuality Bill of 2013.

Kelemi said in an interview with The Gazette that considering that Botswana has criminalised homosexuality, the homosexual community is not living under conditions as harsh as those of Uganda. Kelemi however said they are still waiting for the Government to state its position on the Act so they can tell if the Government will give refuge to the homosexual fleeing Uganda.

Contacted for comment, Human rights lawyer and BONELA Board Chairman Tshiamo Rantao said he doubts that Botswana would welcome homosexual refugees from Uganda. “I have gone through the Ugandan act, it is not very different from ours which discriminates against homosexuals as well, so it will be strange if Botswana accepts them,” he said. He said it was surprising that Westerners are criticising only  Uganda while many other countries do not embrace homosexuality. He gave examples of Botswana refusing to register LEGABIBO and the signing of a document which will see foreign prostitutes and homosexuals kicked out of the country by the Ministry of Health and the Police. He said the most likely country they will go to is South Africa which prohibits discrimination against homosexuals.

BONELA in partnership with Lesbians Gays and Bisexuals of Botswana (LEGABIBO) has called on the Government through the Ministry of Foreign Affairs and International Cooperation to take a firm stance against Ugandan’s Anti-Homosexuality Act and develop a position to that effect.

“The Government of Botswana has a responsibility to ensure that human rights are upheld by its regional and international partners. The Botswana Government has been accountable and has shown leadership in condemning human rights abuses in Africa and beyond, and we urge them to do so once again. It is only when African Union member states and other regional bodies begin to be vocal about the protection of human rights of all people, regardless of their sexual orientation, that the people of Uganda and Africa can be protected from oppressive laws, ” read the statement from BONELA to the ministry.

Many countries have made their stance on the law know, but Botswana is yet to state its position on the Act. The Minister of Foreign Affairs and International Cooperation Phandu Skelemani’s phone rang unanswered. Government Spokesperson Dr Jeff Ramsey said Botswana had yet to have a position on the matter. 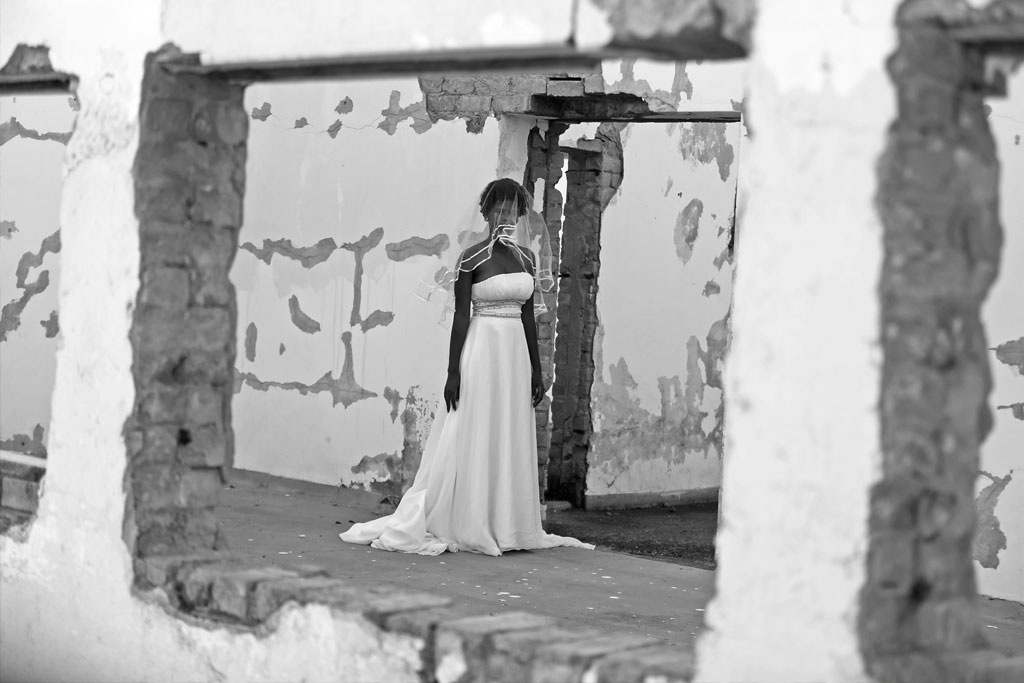