Getting out of an abusive relationship may not be easy, which is why shelters for Gender Based Violence (GBV) victims can be the central critical resource of support for providing safety to a lot of abused women in the country.

According to Women Against Rape (WAR) Coordinator, Peggie Ramaphane, when there is little done to help these women, many of them may find themselves helpless and trapped in such relationships due to fear of what may happen to them if they separate with their abusive partners.

She explained that there are currently no government run women shelters in Botswana, but there are only two that are Non Governmental Organizations; Kagisano Society in Gaborone and WAR in Maun. “This says there is a great shortage. We should at least have a shelter per district if the country is not ready to have a shelter per city, town and village. Incidents of gender based violence happen in the city as well as in villages and therefore, there is need for shelters throughout the country, at least within reasonable reach by victims,” she said.

“When we do not have shelters for women experiencing abuse, it results in these women staying in abusive relationships especially if they do not have anywhere else to go for refuge or as an alternative housing. The absence of shelters also says it is not in our culture to have places of refuge and that women suffering abuse in relationships should just stick it out or work it out somehow,” she added.
Furthermore, Ramaphane noted that victims of GBV need the necessary support from the police investigation and prosecution phase to the courts in giving redress for abuse. She said health services should probe and heal beyond the visible scars as there is also emotional abuse that can be present, as anything from persistent and frequent headaches to depression, adding that social workers and counselors should also be available to offer emotional and material support, while the family should be objective in addressing issues and supporting the victims.

“Building more shelters will be responding to what has already happened and it is good to have a fall back plan. Shelters should be available to give abused women an option of safety and care while they are still working out their family issues. Shelters are transition homes where women are in a safe space to receive counseling and support to make the right and appropriate decisions about their relationships and lives. Shelters are a big part of response to GBV as they offer safe and secure environment while still addressing issues of the abuse. They also offer space to the perpetrator to think things through while alone and seek counseling for self,” said Ramaphane.

In an interview with The Gazette, Kagisano Society Women’s shelter Program Manager, Gaofenngwe Kabubi noted that even though the mandate of NGOs is to compliment government efforts, the NGOs are currently doing most work as they are not fully funded by government, hence the need to find other donors.

She however, explained that building more shelters, although needed in the country, may not be the only answer as issues surrounding GBV are very complex. “Some people decide to go back because they feel helpless; abuse is about having power over someone, so you would find that the perpetrator has stripped them of their capacity, their strength and their power. That is why we have so many of them going back to abusive relationships,” she said.

She added that building more shelters may prove to be more problematic than progressive as day to day running of a shelter needs sustainability, something that she said was very hard to do in Botswana because of lack of funds.

Kabubi also noted that women stay in abusive relationships for a number of reasons. She said some may have nowhere to go, while some may believe that it is better for their children to stay in a stable home, or just decide to stay out of fear. She stated that these are the issues that should be taken into consideration and not taken lightly. 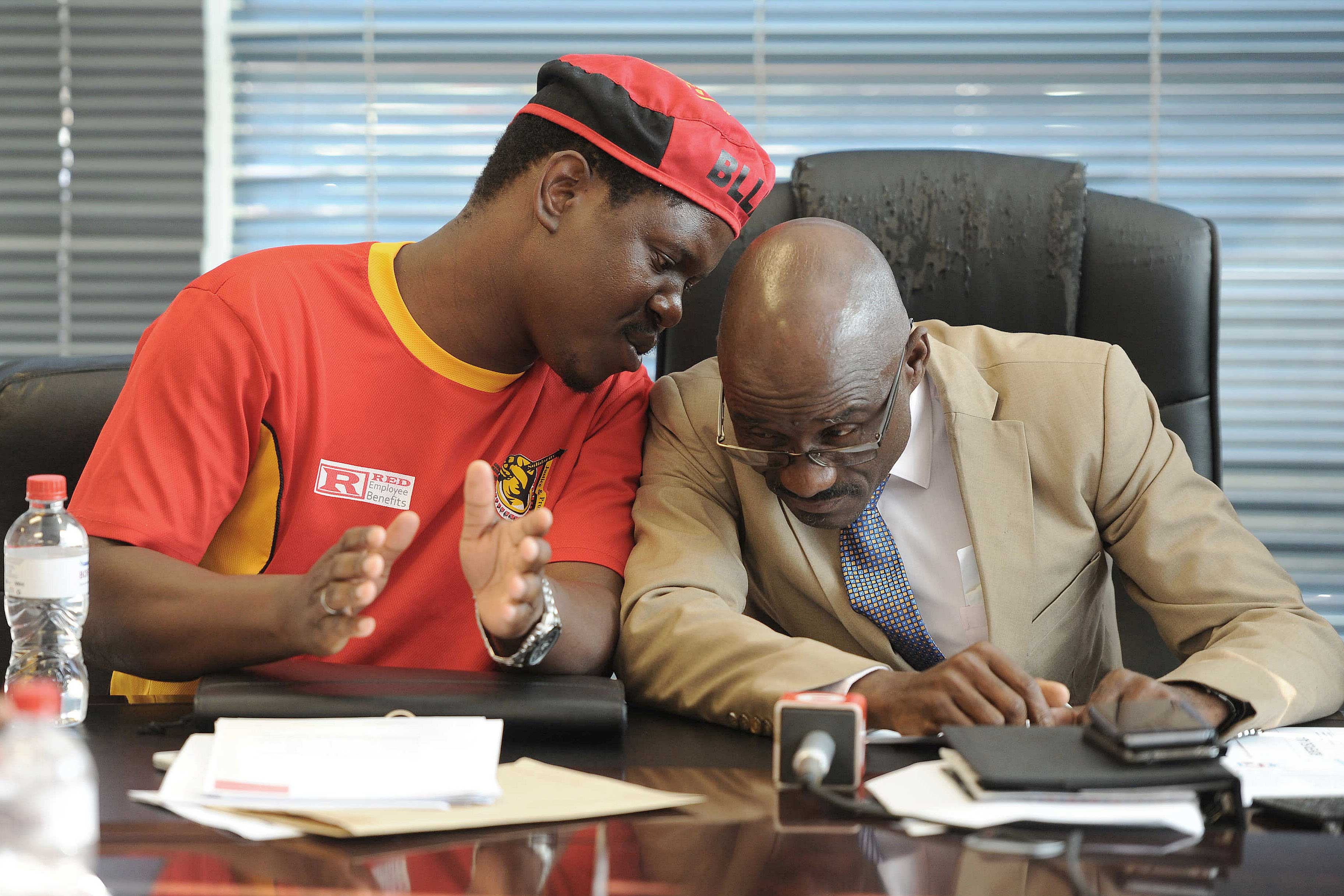