Minister of Youth, Sport and Culture Thapelo Olopeng has hinted that the country will do some more bidding  to host top continental and international events in the coming years. Following last year’s successful hosting of the 2nd edition of the Africa Youth Games, it is without any surprise that a country has started to make its presence felt among other top nations with intentions of staging top international tournaments.

The Minister who recently returned from a 10-day trip from  Samoa and Congo Brazzaville for the All Africa Games and Commonwealth Youth Games said over his time away from the country he was constantly “bothered” by other fellow African Ministers at the Sports Ministers’ Summit to bid for top events such as the ongoing African Games.

“While we were at the Brazzaville Declaration, other African Ministers of Sports urged us to bid for the next African Games, they believe we did a good job and they were really impressed but I did not want to commit and told them I would consider it,”said Olopeng.

The new Minister who replaced Vincent Seretse at the reigns said he also received another surprising call from the Vice President of the Commonwealth Games Bruce Robertson to express interest in hosting the next edition.

“The Vice President of Commonwealth also called and asked us to bid for the next games and this shows how we have gown as a nation” he added.  Olopeng, who says his dream is to see sports in the country turn professional said the decry on  the lack of facilities is now a thing for the past.
“While I was in Samoa for the Commonwealth Youth Games, our teams did so well, winning gold and a bronze and I was quite impressed. An obvious worry was always that Samoa would struggle to host a tournament  of such magnitude considering that they had a small population of 200 000 people  but I was very impressed,” he carried

Backing the Minister’s sentiments , Chairman of the Botswana National Sports Commission Solly Reikeletseng added that they advised the Minister to only look out for “big events” such as the African Games and African Cup of Nations if he was to commit to any bidding.

“We advised the Minister to solely look into big continental events such as All Africa Games or AFCON  because we also have to generate some returns from hosting such events. We need to bid for competitions which can pull large gatherings, for example having Usain Bolt coming here you are sure that people would really come and watch,” said Reikeletseng .

The Chairman rounded of by revealing that due to no interest coming forth to buy the broadcasting rights for last year’s event, they were forced to pay broadcasters to show content.

The cost of Masisi, Khama fallout! 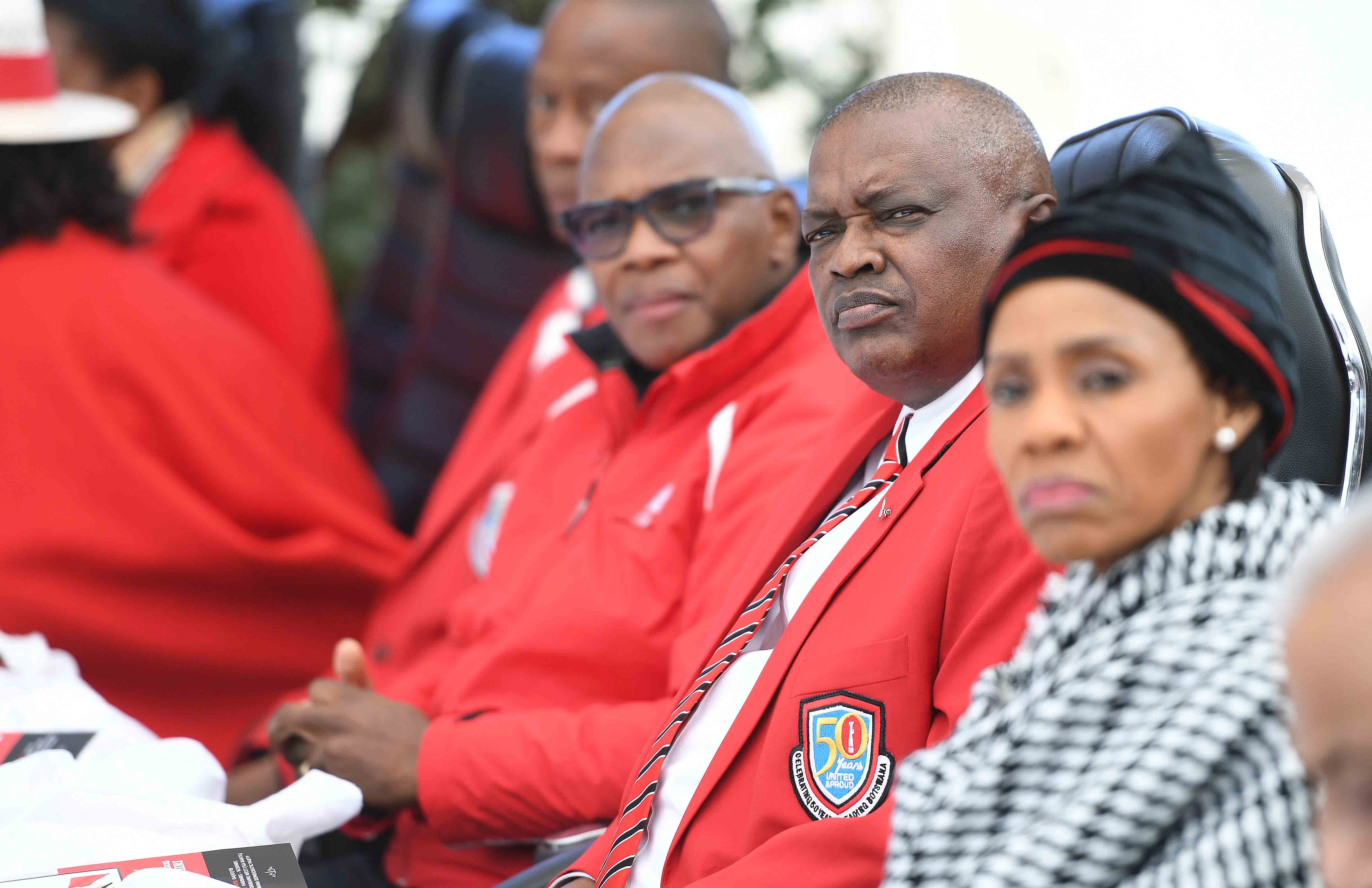