Tourist arrivals are expected to decline in Botswana as a result of the expected drop in spending power from key source markets.

In its recent research on Botswana tourism industry, Business Monitor International (BMI), a global research company noted that latest government data reveals that international tourists’ arrivals grew by 20% year-on-year in 2015, with total tourists entering the country exceeding 2.5 million. In 2017 an estimated 2.74 million tourists are expected to enter the country, representing a year-on-year growth of 5.20%. BMI expects an average annual growth of 6.17% year-on-year between 2017 and 2021 compared to 20 % year-on-year growth recorded in 2015. BMI noted that its new forecast envisions over 3.51 million tourists entering the country by 2021, up from 2.6 million in 2016.

The research company stated that while international tourism receipts are projected to continue to track upwards, Botswana could record a decline in growth in tourist arrivals due to various factors such as weak spending power of tourists from key source markets. International tourism receipts are expected to reach USD 210 million (around P2.1 billion) in 2017 and forecasted to exceed USD 370 million (around P3.7 billion) by 2021, according to recent statistics from the company. As a result of increase in tourism receipts, hotel and restaurant revenues are projected to increase from around P9.06 billion expected this year to around P11.14 billion in 2021.

BMI says the Botswana tourism industry is poised for significant medium and long term growth and anticipated that over the medium and long term, the country will emerge as a key competitor in the Southern African tourism market. He however noted that significant headway is required, particularly regarding transportation and accommodation investments. “Botswana remains a developing tourist market with a significant amount of natural resources to be one of Africa’s finest safari destinations. However, the tourism industry remains subdued due to a lack of investment and infrastructure restraints that hamper the sector’s growth in the country. Crucial investments in the infrastructure and accommodation sectors are essential for the industry to capitalize on its true potential,” the researchers pointed out.

The World Economic Forum (WEF) has previously pointed out that road and air infrastructure in Botswana is underdeveloped compared to neighboring countries among them South Africa and Namibia and that this frustrates efforts to compete for tourists. In 2015 WEF Travel and Tourism Competitiveness Index ranked Botswana among countries with roads which are not well maintained, unsafe and scaring away tourists from the country. It has emerged that roads in this country are not maintained up to the standards of United Nations Development Policy on maintenance and safety.

Out of 140 countries Botswana has been ranked 105 and 91 in road transport and air service infrastructures respectively. WEF stated that ground transport ranked 105th attaining a somewhat lower score while air and tourist services infrastructure (ranked 91st )also need significant upgrades. It added that the limited air service impacts the country’s connectedness and actual degree of openness, observing that the rich cultural resources and tourist attractions in the country were not well leveraged.

Anglo American warns of risks in mining business in 2017 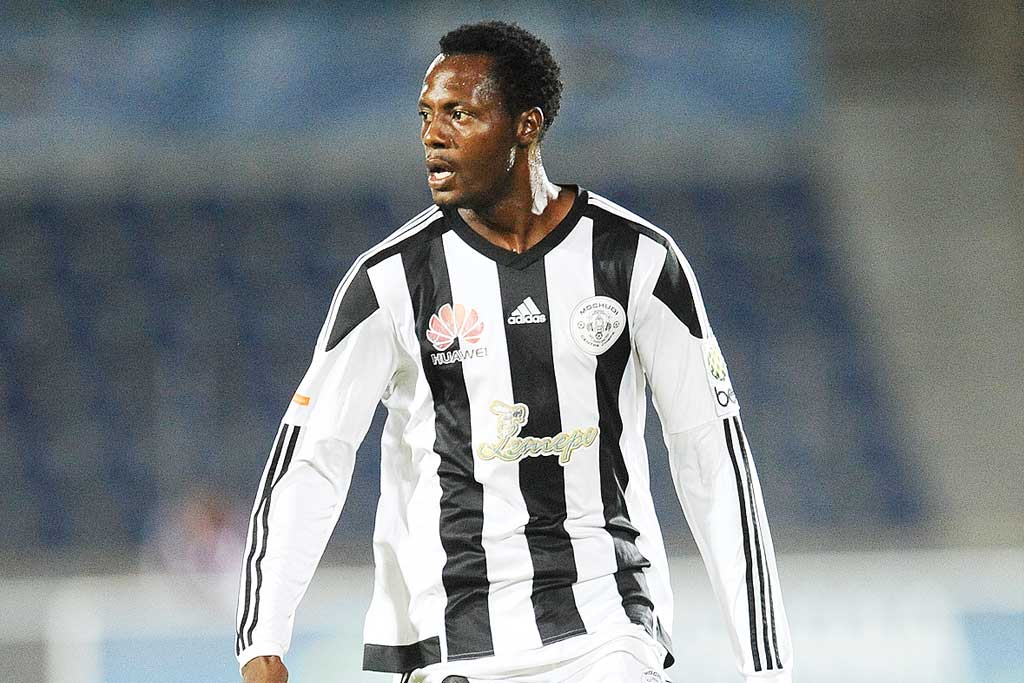