[blockquote style=alternative]They contribute to bird tourism; bird tourism is worth $80 billion annually, globally and its value in Botswana is currently being examined – Dr. Senyatso [/blockquote]

Once described as possibly the most abundant large bird of prey in the world, the vulture population in Botswana continues to suffer de- cline, according to the director of BirdLife Botswana, Dr. Kabelo Senyatso.

In an interview with The Gazette, he said vultures are especially threatened by the poisoning of animal carcasses by farmers whose animals were killed by predators. “It is a common practice for farmers who lost their livestock to predators such as lions and jackals to poison the cadavers in a bid to kill the predators,” he said.

Another cause of the decline is poaching; poachers who target large herbivores such as elephants and rhinos, for instance, lace the carcasses with poison so that scavenging vultures will get killed as soon as they feed on the dead animals, thus not alerting guards and animal patrol officers of the poachers’ presence.

“This human activity threatens the vulture population, as many vultures are killed at a single occurrence. The worst case we know of happened mid-2012 in Kwando when 200 vultures died,” he told The Gazette. Another incident happened in Lesoma where 120 vultures were killed; the total number of vultures that died in these two incidents exceeded the population of all vultures in Manyelanong, in southeast Botswana.

“People think these numbers are small, but in fact they are sky rocketing as the population of Botswana vultures is already too small,” he said. Dr. Senyatso also expressed concern that some people continue to hunt protected birds such as the bustard (kgori), and significantly contribute to endangering this species to extinction.

According to the IUCN Red Listing of threatened species report that was released in 2012, Botswana has three birds that are endangered, meaning that there is a 50 percent chance of their extinction within 10 years; and 23 birds that are vulnerable, meaning that there is 20 percent chance of their extinction in the next 20 years. The endangered species are the grey crowned-crane (mogolori); the white backed vulture (lenong); and the hooded vulture (lenong).

Asked to explain the negative consequences of the extinction of vultures, Dr. Senyatso pointed to loss of ecological services such as land clearing as vultures eat dead animals, preventing nasty smells from rotten animals; and loss of tourism earnings (bird tourism is worth $80 billion annually, glo- bally, and its value in Botswana is currently being evaluated). Vultures also beautify nature and are a source of inspiration to creative people such as poets, writers and musicians; their loss would be a major blow to these artists, said Senyatso.

In a bid to fight bird extinction, BirdLife Botswana has developed a BirdLife Species Champions Initiative in which companies, institutions or individual volunteers are invited to support the conservation of endangered species. So far BotAsh Company and Hoisting Solutions have partnered with BirdLife Botswana to con- serve flamingos and Botswana’s crane species.

Interpretations of nature through dance enigma 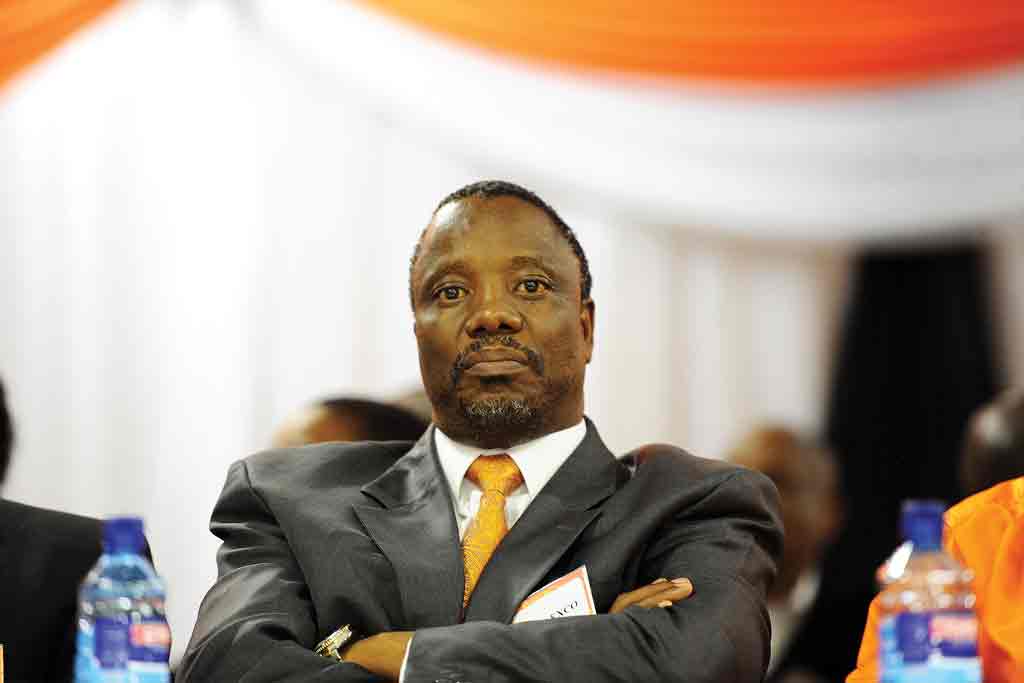