Botswana’s new stricter immigration policy is said to be hurting the residential property market as foreigners ship out in droves due to uncertainty over their residence and work permit status.  Adding to the already sluggish economic activity amongst Batswana due to few and far in between salary increments, foreigners are holding on to their money away from the residential market.

MG Properties Managing Director, Mpho Gobe Moremong, said the market is currently under pressure as loans have dried up driving prices down. Moremong stated that less people are purchasing or renting out high cost homes, a situation which has significantly increased vacancies. She said government has given the industry statistics that show that only a few permits have been rejected, however, a lot of foreigners are already nervous and are not making long term commitments to the country which includes purchasing property. “There has been an issue with permits and all that, although government has given statistics that show few permits are being rejected, the few that have been rejected has sent panic. It has led to people whose permits are expiring soon to leave without attempting to renew as they don’t want the humiliation,” Moremong said.

The property expert said the market also suffered from the over selling of the number of foreigners that would migrate with the Diamond Trading Centre from London. “People were told there would be a lot of people coming to Botswana and it was overstated, so a lot of people developed a lot of posh houses and the like,” she said.

Moremong underlined that while the residential market is seeing a slowdown, the office market is largely flat. “Due to the fact that all people owning plots in the new Central Business District (CBD) where forced to build at the same time, it means that we had a lot of stock coming into the market, ” she said, indicating that however demand is not matching up to supply, pushing prices down significantly. “More than a year ago we were going for about P140 per square metre, today we are at about P95 to P90 per square metre,” she explained, admitting that some in the CBD are accepting P80 per square metre just to have tenants.

The immigration policy has largely come under criticism for denying investors permits. The Chinese embassy recently raised the issue at a press conference with the Ambassador Zheng ZhuQiang stating that some of their citizens who have invested money in Botswana and are in good standing have been denied permits without valid reasons. 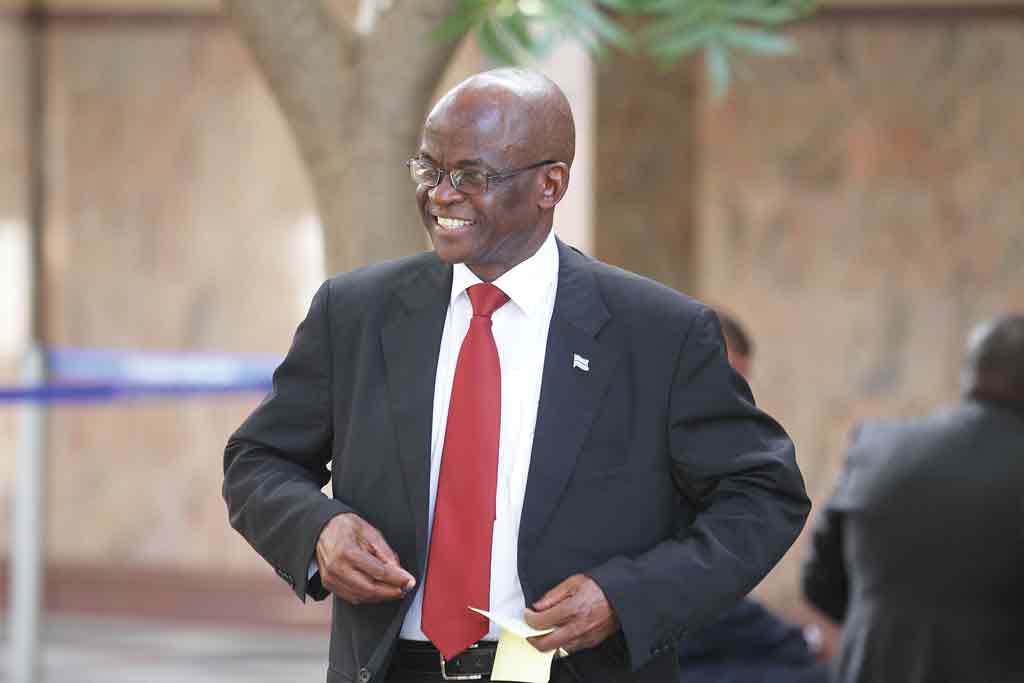