Township Rollers midfielder Segolame Boy’s proposed move to the South African Premier league next season might not materialize in the current transfer period. The former Miscellaneous FC player, who recently won the beMobile Premier League 2014/15 Players’ Player of the Season accolade, was a subject of discussion in the past transfer window with PSL clubs eyeing his signature.
Several months ago this publication revealed that Rollers were to face an uphill battle of holding on to the services of the nimble midfielder due to reports that Mamelodi Sundowns and Platinum Stars were monitoring the player. A series of latest developments surrounding the player could see the move hit a snag.
Fresh news to surface on the Gazette Sport desks has divulged that the playmaker’s move to the moneyed PSL in the new season is under some serious threat.
Sources in South Africa that have been keeping tabs on the Selebe Phikwe born midfielder explained that despite Boy proving a key feature of the Rollers squad in his maiden season, his lack of consistency might go a long way in working against him.
“After he played well against Kaizer Chiefs, I was not that much convinced and I thought the return leg in Botswana (CAF Champions League 2nd leg) would be the perfect platform to prove what he was made of,” explained the SA based source.
“The return leg was a different story as neither the Rollers players or Boy ever showed, it was quiet disappointing looking at the fact that they had a great game against Chiefs (Kaizer Chiefs) in Johannesburg. I also watched him a few times towards the end of the season and the truth is he was not that convincing. At this level, teams only want to sign a player who they are sure would produce that kind of performance he showed at Soccer City week in and week out,” he stated.
Another setback to the Zebras midfielder’s dream could be a result of agents said to be crowding for the player. In recent months media reports have suggested that the player’s email was flooded with messages of agents who wanted the 23 year old to sign with them.
“The problem is that everyone is claiming to be the player’s agent and they do not see that they are denying the player an opportunity to come play in ABSA Premier League. Teams are now confused because they are not sure of whom they are dealing with,” said another informer.
Despite Rollers indicating that they would not stand in the player’s way should any offer come their way, the club’s hiking of prices on players heads which saw the club’s on-loan midfielder Lebogang Ditsile robbed off his European dream, could see clubs back off.
Popa bosses were reported to be in demand of P3-4 million to part ways with the versatile midfielder for Belgium side KV Kortrijk.

We failed you – Mokaila

Matambo extols the virtues of national development… but 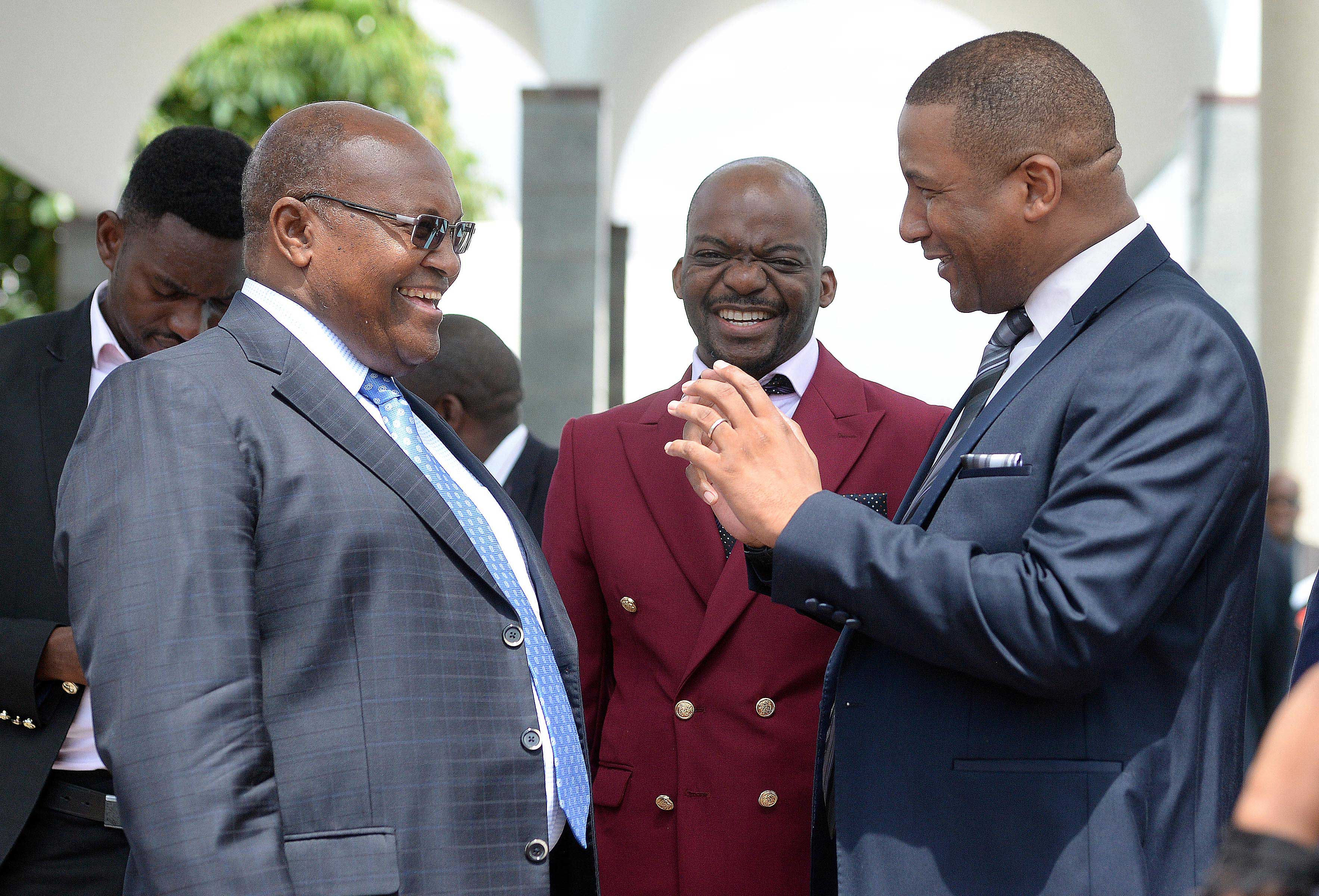