BPL to benchmark on PSL, EPL in autonomy plans

The Botswana Premier League (BPL) is prepared to use the English Premier League (EPL) and the Premier Soccer League (PSL) as inspiration in their attempt to gain autonomy. The BPL aims to follow in the footsteps of the two acclaimed international league structures as they continue to seek more powers and to manage their own affairs; the Premier League is currently governed by the Botswana Football Association (BFA).

Both the EPL and PSL have decision-making powers in their respective countries and are the only special members in their federations. A research carried out by Gazette Sport has revealed that the PSL is an affiliate of the South African Football Association (SAFA) but the association does not govern them. The South African league body enjoys independence as compared to the BPL.

The EPL is another independent entity, in 1991 various club chairmen orchestrated a breakaway from the old league governed by the English Football Association (The FA). The newly formed league made its debut in 1992, it enjoyed commercial independence from the FA and it enabled them to negotiate their own broadcast and sponsorship deals.

Sources have indicated that the BPL’s well-documented push for autonomy has been strengthened by the failure to acquire the services of South African channel Supersport as the broadcasters of the league. Supersport were denied television rights in favour of local channel Botswana Television (BTV) after the BFA’s alleged intervention in the TV rights negotiation.

In contrast, the PSL negotiated their multimillion-Rand television rights deal with Supersport in 2007. The PSL’s deal ensures that all league clubs get at least 12 games televised throughout the season, this gives all clubs equal mileage in most cases.

The local league body’s vice chairman, Gift Mogapi, criticized the broadcasting of the games in his chairman’s forum page in his club’s website on the 24th of October, stating that his club is yet to be involved in a televised game despite the league being in its eighth round of games.

Meanwhile, BPL CEO Bennet Mamelodi told this publication that the first move would be to approach the PSL to get a closer look at how their more established counterparts operate. He stated that they would arrange for  a meeting with the PSL to learn how they gained their autonomous state and how they work with SAFA.

“The most important thing to do is to get our house in order first as that will lay the foundation in terms of the BPL showing that we can handle our own matters. We want to manage our own affairs; it is not about being totally independent from the BFA because we are striving to be just a special member. Other leagues such as the PSL and the EPL are only special members and they are self governed,” said Mamelodi.

BPL’s CEO told this reporter that they would present the matter at the Premier League general assembly in May next year. He also stated that they will also need to write an official proposal to the BFA to inform them of their intention to become an independent entity  despite the fact that both parties are rumoured to have held unofficial talks in recent months which proved to be unsuccessful.

BFA president, Tebogo Sebego, has never hidden that he strongly opposes the BPL’s autonomy aspirations. The matter looks set to be more complex because the BFA will have the final say on the matter since FIFA and CAF only engage with national federations in such matters. The BPL would have to make sure that they convince the association to give them more powers and more independence.

Gazette Sport is reliably informed that the BPL leadership’s controversy prone status is hurting their chances of being deemed ready to govern themselves. Recently the league body’s vice chairman’s position was crippled by negative headlines. Sonny Phiri, the former BPL vice chairman, allegedly owed BMC players up to P97 000 in unpaid signing on fees during his days as the club’s chairman.

His successor, Mogapi, has also attracted negative press after he allegedly failed to pay Notwane players their three months wages. He has since disappeared while the club’s mother body has seized the management of the club for the time being. Other media reports have cited the constant change in the leadership of league clubs as another possible dent in the BPL’s chances of proving a point to the BFA.

BPL to benchmark on PSL, EPL in autonomy plans

Chasing the lies and truths in Mike Chase’s report 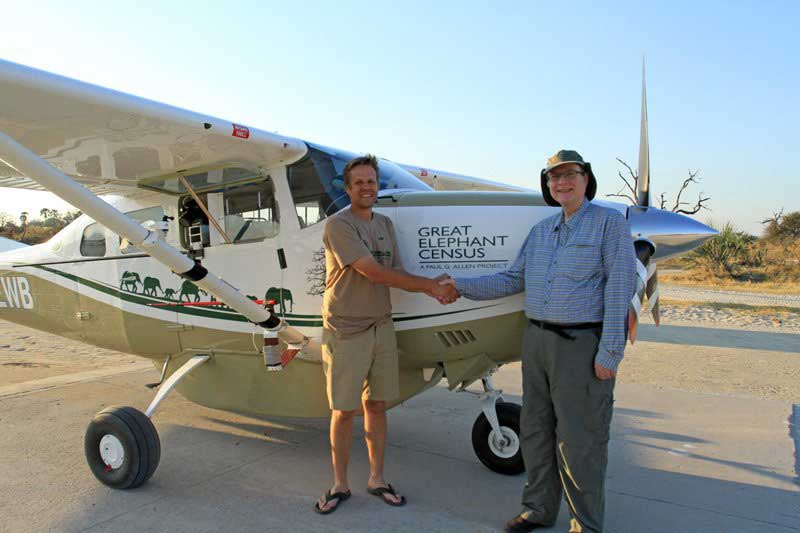