The Botswana Premier League (BPL) is operating without a recognized chairperson after the interim chairperson, Segolame Ramotlhwa’s exit from the Notwane chairman’s position. Ramotlhwa’s exit makes him illegible for a post in the BPL board, however, the Botswana Football Association (BFA) will have the fi nal say in the matter. A Premier League board member is only eligible for offi ce if their chairperson’s position at club level is still intact. Notwane is now under the ownership of Kealeboga Mogapi of GMG Holdings, who controls majority of the club’s shares.

The new owner is expected to elect a new executive committee. BPL Chief Executive Offi cer, Bennet Mamelodi told Gazette Sport that they have received offi cial confi rmation from Notwane that Ramotlhwa will not continue as the club’s chairperson. “We received formal information from Notwane notifying us of developments at the club. We have written a letter to the BFA to seek guidance in terms of his Premier League position. The BFA will give us the go ahead on how to deal with the situation,” said Mamelodi.

Ramotlhwa took over BPL chairmanship on January 27, 2013 after the league’s Board of Governors suspended David Mmui on grounds of alleged misuse of funds. When reached for comment, the former Notwane chief said, “Obviously the club will re-establish a leadership committee. Those are the changes we expected and it is a normal phase whenever someone new comes on board. He will work with people he knows better and those who also fi t his vision.” He refused to comment on his possible Premier League departure. Meanwhile the BPL’s vice chairperson position is seemingly also vacant after the sale of BMC. The club was previously under the leadership of Sonny Phiri who was also the deputy chairman at the Premier League. 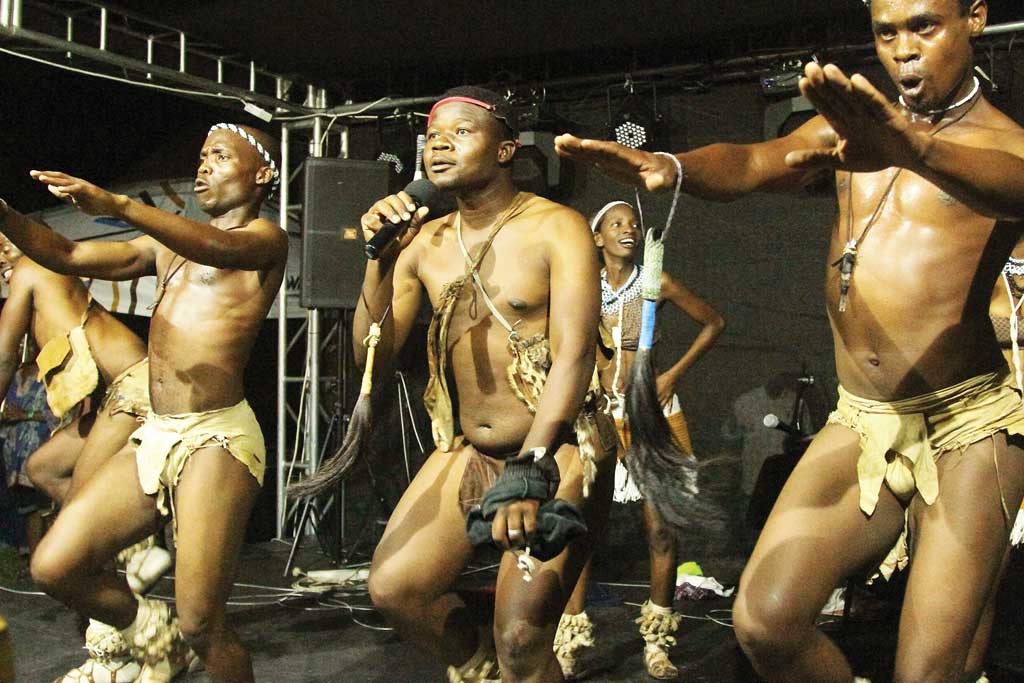