Dixon-Warren assured that events that happened in Mauritius had nothing to do with Bona Life. Dixon-Warren was immediately appointed statutory manager to protect the interests of Bramer Life policy holders after a multimillion Pula scandal broke out involving two of Bramer Life’s sister companies BAI Co. and Bramer Banking Corporation Limited which Bramer Life Botswana dissociated itself from. “The launch is more like a christening or rather an awakening for Bona Life and none of their services have changed,” said Dixon-Warren.

Former President Masire paid tribute to the founder of Bona Life, Sikalesele-Vaka for forming Bramer Life with the largest life insurance company in Mauritius, BAI and for steering it away from collapse during the crisis that besieged the Mauritian partner. “The amazing journey of Bona Life as articulated by Mr. Nigel Dixon-Warren is an example of great fortitude and visionary leadership which should pave the way for many other citizens to follow,” said Masire.

For her part, Sikalesele-Vaka said; “The amazing rise from the ashes of Bona Life and this launch is a testimony that where there is a will there is a way. She thanked all the partners who concerted their efforts in steering the ship safely to shore and ushering Bona Life to this market. Sikalesele-Vaka revealed the new Bona Life logo and interpreted it for those in attendance. “At Bona Life, we see ahead of time and invite you to do the same. With the birth of Bona Life as the first citizen life insurance company, the life insurance industry in Botswana is about to witness the greatest change of all its forty years,” she said. 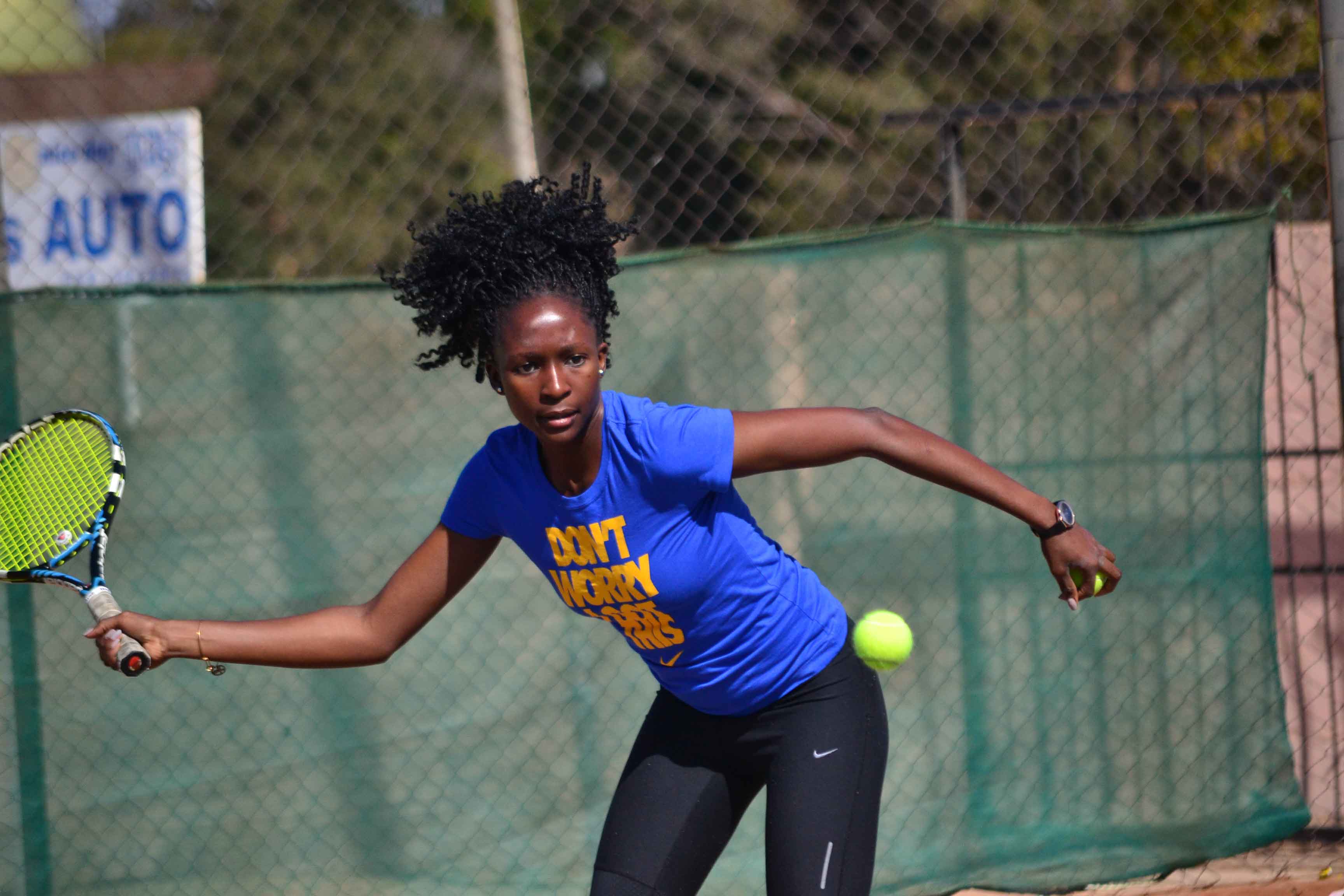