Veteran coach Major David Bright has confirmed his appointment as FC Cape Town’s new coach. Bright signed a one year deal with the National First Division side with an option of a year’s extension should both parties wish to prolong their deal.

Speculation had linked him with a move to FC Cape Town after his departure from Royal Eagles FC. He held talks with the Cape Town based club last month and signed a contract with them days after he left Royal Eagles.

The former Gaborone United tactician told Gazette Sport that the deal was concluded last month. “I signed a one year deal with FC Cape Town in July. The club has ambitions of gaining promotion to the Premier Soccer League but they understand that it will take time to build a squad capable of achieving that feat. They are not looking for instant success, they know that we need to make the right signings before we can target the PSL. It is our aim to gain promotion nonetheless,” Bright said.

He also revealed that he was offered a two year deal but opted for a one year deal with an option due. “I decided to sign a one year contract because there are no guarantees of longevity in modern football, it is unpredictable,” the FC Cape Town coach continued.

After pursuing Botswana based players such as Edwin Olerile and Lesego Galenamotlhale while he was at Royal Eagles FC , the experienced coach has now ruled out signing any player from the country during the transfer window.

“I would love to sign players from Botswana but for now I will not pursue them, it is a bit complicated. My aim is to sign Botswana players  under 20 years  and develop them into players who can ply their trade overseas in a few years. One thing I want to do is to ensure that if I sign such young players their clubs will be entitled to a percentage of their transfer fee if they move abroad. There is a lot of potential in Botswana,” he concluded.

Ironically, Duncan Lechesa has replaced Bright as the new Royal Eagles coach while Bright has done likewise at FC Cape Town who had no coach since they parted ways with Lechesa last season. 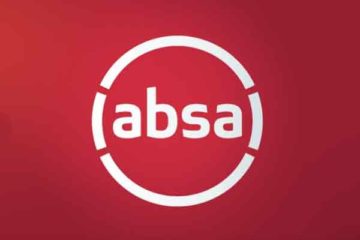