Former Gaborone United coach Major David Bright has been appointed by South African club Black Leopards to lead them for the upcoming season. The National First Division side concluded negotiations with the experienced tactician on Monday, the club is expected to officially unveil him this week.
Leopards parted ways with Zeca Marques and they were looking for an experienced coach to help improve their promotion challenge and Bright fitted the club’s demands. The Limpopo based club has struggled to return to the Premier Soccer League since suffering relegation in 2013.

Bright’s last appointment in SA was at FC Cape Town where he had signed a short term contract. The coach had previously informed this publication that he elected to sign a short term deal with the Cape Town side due to their demanding targets of PSL promotion despite giving the coach proper resources to succeed.

Leopards will offer the coach a realistic chance of challenging for promotion given their loss to Jomo Cosmos in the PSL promotional play offs. They are perennial promotion favourites in the NFD and could benefit from Bright’s familiarization with SA football.

However, Leopards’ management has proved to be ‘trigger happy’ with numerous coaching changes in the past decade. The club is yet to have a coach with a span of more than two years at the helm, based on the evidence of past coaches’ firing, Bright could be given a mandate of PSL promotion and nothing less.
The former Mogoditshane Fighters coach has earned rave reviews in almost every club he has coached and he could be the missing piece in Leopards’ jigsaw as they aim to return to the top tier of South African football. 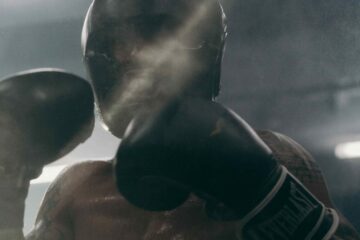