Gaborone United coach David Bright’s future has been cast into doubt after the club served him with a suspension on Sunday. Rumours have been circulating in recent weeks that the coach is facing a battle against senior figures at the club to keep his job.

Reliable sources have revealed since the year began, Bright has been issued with two warning letters, with the third having resulted  in his suspension.  The sources claim that Bright could be on the brink of losing his job because some members of the club’s management want him out; other observers informed this publication that some officials even go to the extent of criticizing the coach’s tactics in public.

The sources cited an incident during the Mascom Top 8 first leg encounter against Township last month whereby some officials were overheard criticizing the coach’s methods as one of the examples. Another incident occurred last year when GU players were banned from participating in Christmas tournaments but some unnamed officials took the players to partake in the tournaments against the coach’s orders.

Despite the rumoured tension between Bright and the club’s management, he has received the support of Nicholas Zachem, Moyagoleele’s director. Zachem reportedly informed some of the club officials that Bright would see out the remainder of his contract which ends next year. He reportedly sent them an email stating that Bright’s job is safe and indicated that he will honour his contractual obligation.

Other reports state that Bright is facing a dressing room revolt as those conspiring against him have swayed most players to sabotage him. Most players are now at odds with the coach due to outside interference according to sources.

Earlier this season Bright’s position came into question again as the club was reportedly unhappy with the team’s start to the season. His post was rumoured to be under serious scrutiny from GU’s officials despite the league being in its early stages in October last year. Moyagoleele were however quick to dispel the rumours but they have since resurfaced.
When reached for comment GU’s officials refused to reveal the reasons behind Bright’s suspension but confirmed that he will be paid throughout his suspension. They were also coy about the length of his suspension.

Meanwhile, Bright’s assistant, George Mogopodi will take over first team activities while the club continues its investigations. Mogopodi will be in charge of the side’s Mascom Top 8 semi final second leg against Rollers tomorrow (Wednesday). 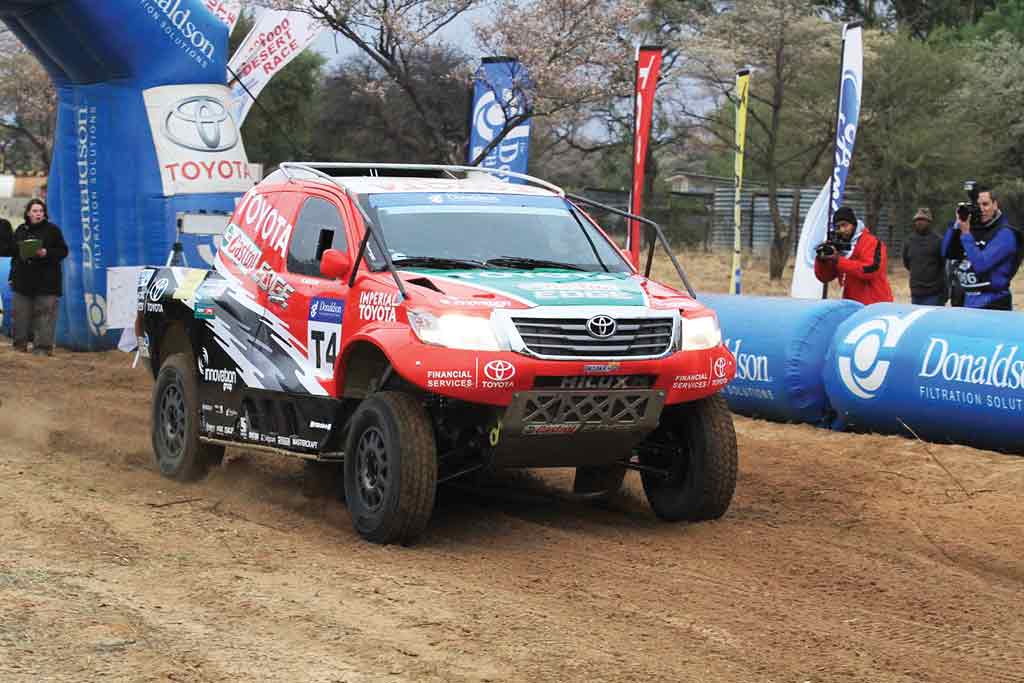