FRANCISTOWN:  Thirteen (13) employees of Botswana Society for the Deaf (BSD) were last week fired for allegedly inquiring about overtime payments following recommendations by inspectors from the Department of Labour. The employees were slapped with dismissal letters ordering them to immediately leave the premises of BSD.

Narrating their ordeal, the dismissed employees told NorthCast that their employer has continuously defied their employment contracts but threatened them whenever they seek explanation. The employees alleged that among other benefits which BSD denied them include overtime payments, workers compensation and paid public holidays. “For a long time cordial industrial relations has never existed because the employer was failing to adhere to Botswana labor laws. Whenever we confront the employer about our concerns, we were told that we are free to leave the job,” the sacked employees revealed to NorthCast.

Following the concerns, the employees said they demanded clarity from the labor department, which ultimately conducted an inspection and made some recommendations to the employer. The labor inspection report conducted in May this year, which Northcast is in possession of states that the inspection was mandated to establish whether both the employer and the employees adhered to labor laws.

In relation to overtime payments, the inspection report states; “Some employees complained that the employer make them work more than normal working hours in a day, the employer did not dispute that, rather the employer claimed to have increased their salaries three years back. Furthermore, the report noted that the employer said she would hire more staff so as to avoid employees working more hours.”

In this regard, the labor inspection report recommended that the employer should address the concerns of the workers accordingly, by paying them overtime and for paid public holidays.
“Section 99 (3) of the Employment Act states that an employee who works on a paid public holiday or on a day observed as a public holiday should be paid at least double the wages the employee would have been paid had the day been an ordinary working day,” stated the report.

In reference to overtime, the report stated that “if an employee is required to work in any one day more the number of hours in the ordinary daily working period, the number of hours so worked in excess shall be deemed, for the purposes of this Act, to be overtime and employee shall be paid such overtime one and half times the wages they would have been paid had the time worked not been overtime.”

While the employees started working normal working hours, they were surprised when they received a letter dated 12 August, 2014, from BSD Chairperson Roy Letsatsi warning them that by refusing to work overtime they were refusing to obey lawful instructions.
“We advise that refusing to work overtime amounts to refusing lawful instructions. Management therefore urges all staff not to refuse working overtime and should any member of staff refuse to do so will be liable to a summary dismissal after proper hearing,” read the letter. 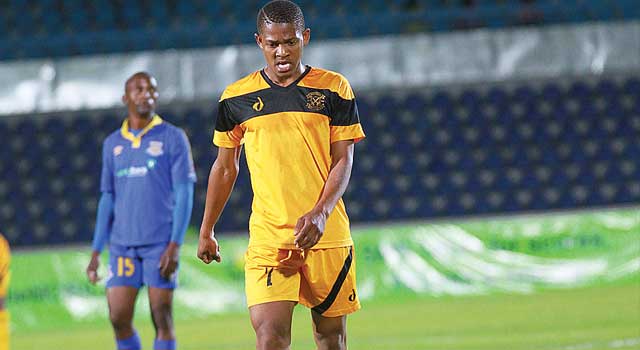