National broadcasters Botswana Television (BTV) are reportedly considering snubbing the remaining be-Mobile Premier League games because of a rift with the Botswana Football Association (BFA).The rumors are intensifi ed by the fact that BTV were denied access into the New Lobatse Stadium to broadcast the Mascom Top 8 final.The move resulted in a blackout with thousands of viewers unable to watch the match. Many disgruntled fans had expected to see the game televised on BTV,but it was only broadcast on a DSTV channel, Supersport 9. The local broadcaster was informed that the television rights for the final belong to Supersport; this meant that BTV could only be given a free feed to broadcast the game, according to BFA president,Tebogo Sebego.

“It was a simple misunderstanding.We made it clear to BTV that all the production would be done by Supersport. The television rights now belong to Supersport because we have signed a deal with them. But we managed to convince our partners to give a free feed to BTV. This meant that the local broadcaster was not supposed to bring all their production equipment to the stadium,” said Sebego.He told Gazette Sport that the remaining league games will be broadcasted on Supersport. This publication is reliably informed that Supersport and BTV are scheduled to meet to discuss future partnerships in terms of free feeds.In the mean time the country’s chief broadcaster seems to have taken a stance against the activities of the Premier League; the television news bulletins did not feature any match reports about the Mascom Top 8 fi nal and this prompted widespread speculation that the local broadcasters could boycott the BFA and Botswana Premier League activities.

On Sunday BTV did not report the league’s results, let alone the fact that Mochudi Centre Chiefs have been confi rmed as the league champions for the second successive year.BTV had broadcast highlight packages in its news bulletins before the weekend because the league had no television rights’ deal. There is growing concern that they might prolong their hostile stance against the BPL until the end of the season.Efforts to contact BTV’s Public Relation Unit proved futile as their phones rang unanswered. 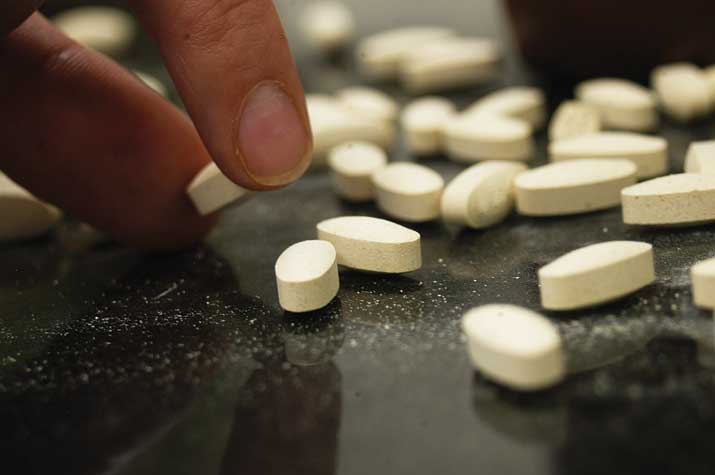