Out of 18 Council and Parliamentary bye elections held since the 2009 general elections, the Botswana Democratic Party (BDP) is in a clear after bagging 14 bye elections while the opposition parties got a combined four.

Political analyst from the University of Botswana, Leonard Sesa, said the BDP is a strategic party with a new central committee mandated to prove themselves and earn the President’s trust. “At the time when the BMD was new, they managed to win the Sebele ward. They deserved it because they were new and they had much energy. New starters’ energy is always good but as times goes on it becomes a problem,” he said.

He observed  that the new found favor in the BDP is due in large part to the strategic and determined central committee. He urged opposition parties to work hard or else they will lose big in both the wards and constituency. “When you look at the UDC (Umbrella for Democratic Change), it is very complicated. There are people who welcomed it but some did not welcome it. At the end some may end up not voting because they are still bitter,” Sesa added.

Opposition parties blame the dismal performance on lack of resources. Botswana National Front (BNF) secretary general, Tapiwa Kgosikoma said the opposition parties are poor in terms of resources. “A bye election is held in one location and when the party has resources like the BDP it is easier for them to influence the outcome of the results. They can even manage to cater for each voter while on our side we are not able to offer anything to the voters. In that situation it will always be hard for the opposition to win bye- elections,” he said.

“We have financial problems, especially in regards to our foot soldiers. When you take people to campaign for you, you are expected to take care of them for that period but if there is nothing and they are doing it voluntarily it becomes a problem. They do not have that morale booster,” Kgosikoma said further.

He acknowledged that the divided Opposition confuses people. “When we are supposed to be one voice, we attack each other. It is not really working for the Opposition. People are looking at the ruling party and the Opposition. When they put that on the table, the ruling party has one voice while the Opposition is two parties with different voices,” he said. Wynter Mmolotsi, BMD secretary general said, “When we talk about a bye election we are talking about elections in one area. The outcome is influenced by the level of resources that the party has. General elections are much different from bye elections in-terms of how the resources are used because in general elections the resources are distributed with the constituencies. I attribute our failure to lack of resources,” he reiterated Kgosikoma’s view. Mmolotsi added that if the opposition parties were working together, to a certain extent it could help.  “For example, in-terms of resource sharing but of course they will be incomparable to those of the ruling party,” he said. 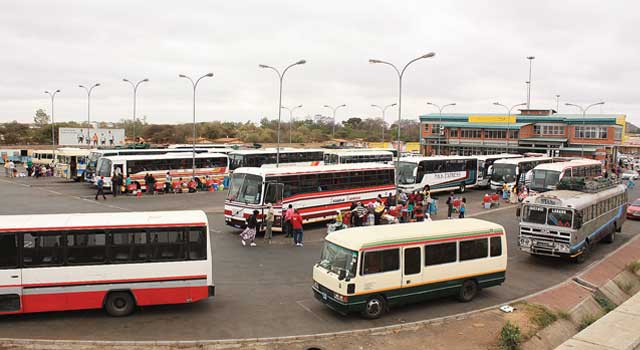