The dream of former Dolphins captain Churchill Burrows to become the first local player to play professional basketball is coming true end of this month as he is set to sign a lucrative contract with Athletico Sportif Avecio of Angola.

The national team player was scouted by Angolan team officials around February this year during last season league games. The scout also followed Burrows while he was doing national duty in the Zone 6 Championships in Mozambique and later invited him for trials in Angola.

Burrows will not only be making history; a handsome salary will also be part of this deal, “the money is good.”  The former Dolphins captain player hinted that
“My focus is not only on getting a handsome salary. I am more excited because I will be playing professional basketball. My focus now is adapting to a professional setup,” said Burrows.
The 24 year old’s hard-work for Dolphins and the national team has not gone unnoticed as he was also offered sponsorship by Botswana Basketball Association to go for training at the famous USA high performance centre, the IMG Academy.

Burrows’s Angola deal comes at the time when he was endorsed by Ultimate Sport Nutrition (USN)   which offers body supplement products. The deal means Burrows will be abandoning his dream of becoming a lawyer. He was in his last year Bachelor of Law at University of Botswana.

“I am hoping that this move will open doors for many locals, especially upcoming youngsters. And I wish to do well so that I make my country proud,” said Burrows. 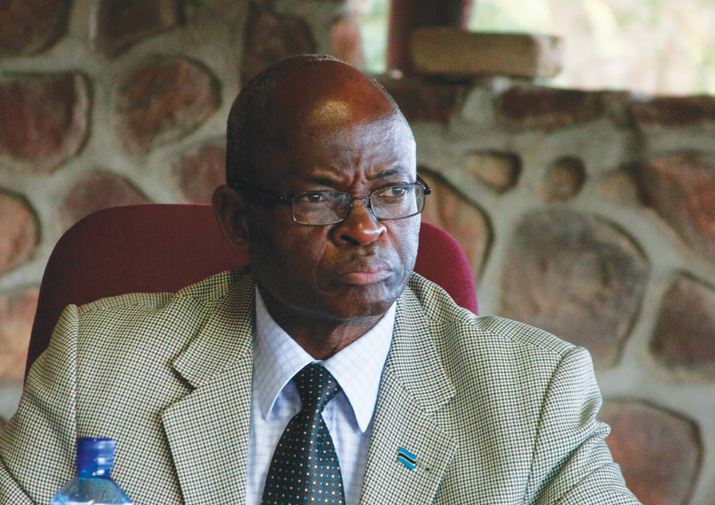