Business confidence deteriorated from 52 percent in September 2014 to 44 percent in March 2015. This is according to the Bank of Botswana Business Expectation Survey (BES), a bi-annual survey conducted “to collect information on perceptions among the local business community about the prevailing state of the economy, as well as future prospects.”

The survey was carried out against a backdrop of an improved economic growth prospect in advanced countries and a weak prospect for emerging economies. In the region, modest growth outlook is envisaged with the South African economy projected to grow 2 percent and 2.1 percent in 2015 and 2016 respectively. The growth, according to the report, is constrained largely by long term power shortage. In the domestic economy, growth prospects are constrained by water usage restrictions, power supply interruptions and uncertainty regarding the strength of the global recovery.  The report states that The Budget Speech, presented in February, forecast growth for 2015 at 4.9 percent compared to an estimate at that time of 5.2 percent in 2014. On a positive note, the report sees a fall in global oil prices and projected strengthening of global growth as catalysts for recovery in demand for Botswana’s mineral exports, while government expenditure will provide some stimulus to the economy. However, the report notes, continued shortages of electricity and water will continue to be a recurring burden on both businesses and households.

The report cites that although confidence on current business conditions has declined, improvement is expected in subsequent periods. “Overall confidence in the prevailing business conditions are at 44 percent, 8 percent lower than at the time of the September 2014 survey. This was significantly lower than the 62 percent expected for this period in the earlier survey, a clear indication that expectations have been revised downwards. Nevertheless, similar to the trend in recent surveys, the anticipated level of optimism rises for the rest of the survey period to 62 percent over the next 12 months,” read the report.

On national output, there are moderate expectations on economic growth. The report states, “Businesses expect real GDP to grow by 4.6 percent in 2015, slightly lower than the 4.9 percent indicated in the 2015 Budget Speech. GDP is expected to increase marginally by 4.9 percent in 2016.”

The report points to subdued expectations on production and profitability levels but strong sentiments on rising cost of inputs. According to the report, access to finance is considered increasingly difficult and, further, that domestic borrowing is more preferable to financing from South Africa and elsewhere. And on the inflation outlook, inflation is expected to be within Bank of Botswana’s medium term inflation objective range of 3 – 6 percent in 2015 and 2016.

Among some of the challenges cited by businesses surveyed are insufficient domestic demand, skilled labour shortages and inadequate electricity supply as the top three factors that constrained their businesses. “Domestic demand was the most cited challenge by businesses due to perceived slow growth in government spending and household disposable income. The second most cited challenge is availability of skilled labour. Both these issues have been consistently highlighted in previous survey rounds. However, respondents have now ranked electricity shortages as the third most significant challenge facing businesses, an indication of the recent deterioration in the provision of reliable and adequate power supply,” read the report.

Although business confidence has deteriorated 8 percentage points between September 2014 and March 2015, the survey however points to increased optimism in periods ahead. The report points out that the optimism is however fragile as a result of continued uncertainty regarding the strength of the global recovery, modest domestic economic growth and increasing challenges in the supply of key inputs (water and electricity) posing threats to business confidence. Inflation expectations appear firmly anchored within the Bank of Botswana’s medium-term objective range, adding to the credibility of the current monetary policy stance. 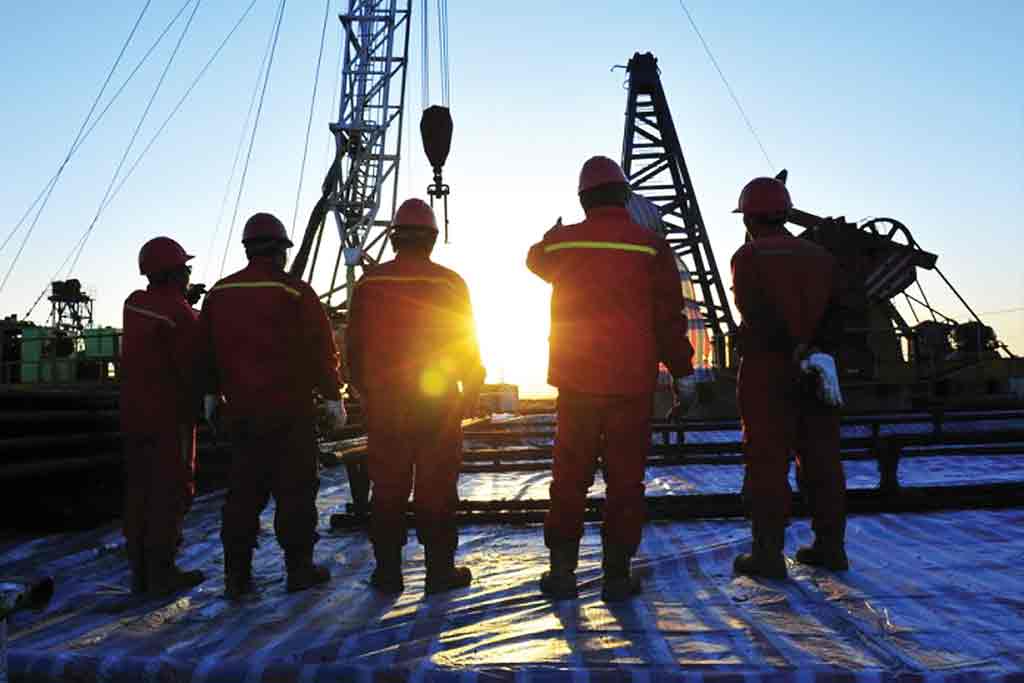