Botswana senior national football team coach Peter Butler has vowed that he will never include Ofentse Nato in the national team unless he publicly apologizes for his actions. Nato, a midfielder with Atletico de Kolkata, was recently suspended from national duty for an undisclosed period a few days before the AFCON 2015 Qualifier against Egypt owing to a reported breach of team rules.
Butler has vowed never to select Nato for national team duty until he makes a sincere apology to the Zebras coaching staff and players.
The former Gaborone United anchorman returned to India to prepare for the start of the Indian Super League after he was dismissed from the national team.
“He will not play for me unless he apologizes, that’s final. The state he was in on Monday showed poor conduct, he has no respect for his teammates and the national team at large. I will not tolerate players who act in an unprofessional manner. He can only return if he humbles himself in front of the team,” said Butler.
Gazette Sport has established it is not the first time that Butler and Nato have been at logger heads. On the eve of Butler’s first game in charge of the national team, Nato arrived late for camp while his fellow South African based players such as Joel Mogorosi and Kabelo Dambe reported for camp early. Butler was irritated by the fact that the midfielder failed to give a reasonable explanation for his late coming. The coach had considered handing Nato the captaincy for the game against South Sudan as he had not yet settled on who to appoint as the permanent captain. Butler had formulated a plan to have a ‘floating captaincy’ so he could examine all his players’ leadership qualities. His first candidate for the captaincy was Nato, but the coach was unimpressed by his tardiness. As a result Nato was demoted to the bench for the South Sudan game. His place was taken by Keorapetse Seloiso who made a solid start to his international career.
However, Nato came in as a second half substitute and went on to score an impressive long range goal.
“It was clear that Nato did not make a good first impression on Butler, despite his goal and performance against South Sudan. It was inevitable that they were going to clash again. Butler is disappointed that Nato did not own up to his actions last week. His cponduct was unbecoming given that the association paid for his flight from India,” said a source.
Meanwhile reports from within the Zebras camp indicate that Platinum Stars forward Mogakolodi Ngele clashed with a member of the national team’s coaching staff after he was singled out for poor performance against Egypt. 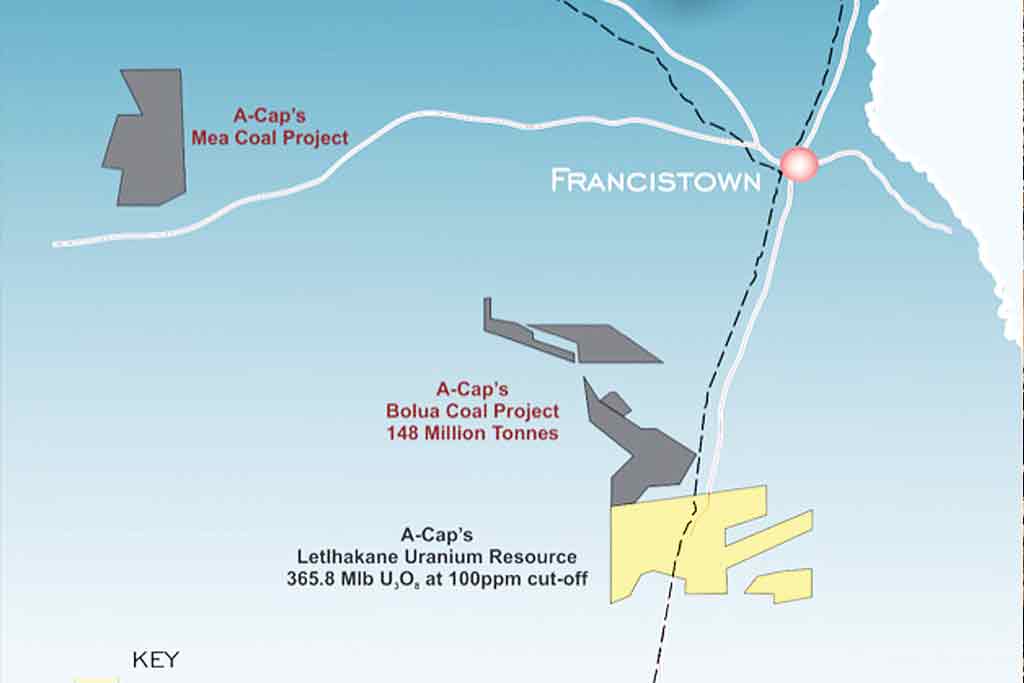