When rejecting the joint application last year, the CA said the buying group would likely result in price collusion, lessen competition and create financial dependency on Choppies. The CA also said the adverse effects of the buying group on competition were not proportionate to the benefits; and ordered Payless and Woodblock to have weaned themselves from Choppies by November 30th.

The latest developments have once again raised concerns that the CA was powerless to curb Choppies’ monopolistic ambitions. Pundits have also opined that Choppies will use its market dominance to charge lower prices created by its growing economies of scale and undermine competition. Generally, buying groups are cooperative arrangements in which retailers combine their purchases in input markets to strengthen their buying power over suppliers and obtain favorable prices. Buyer groups could pass the lower price benefit to consumers. However, in the absence of offsetting efficiency benefits, seller power by retailers could result in higher prices for consumers and perhaps reduced choice than would be the case where normal competitive conditions prevailed. Such a scenario could also lead to price fixing and exclusive dealing, effectively dismantling the free market. 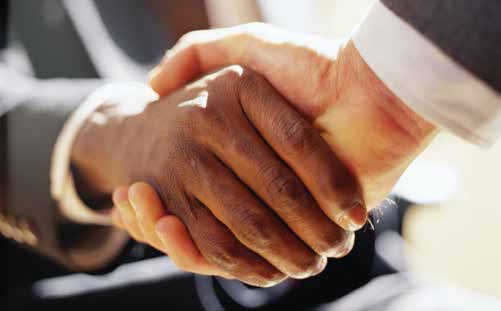