BMC FC players have been given performance related incentives by the club in order to kick-start their season. The squad has been promised fees in the league and the Mascom Top 8 competition provided they perform well throughout the season.

Gazette Sport has been informed that the club’s owners, the Ghodratis, will avail appearance fees and bonuses this season. A reliable source has indicated that each player has been promised a P500 win bonus for every league victory this term.

In addition to the league bonuses, each player will be given P1000 for each win in the quarterfinal ties of the Mascom Top 8 tourney and if they progress to the semi final stage, they will pocket P2000 for every victory in the semi-final stage. If they win the tournament, they stand a chance to pocket half of the P1 million prize money to share among themselves.

The club’s new owners look set to repair the reported damage left by the club’s previous regime; sources have indicated that the players were once owed P197 000 in unpaid signing on fees but the new owners’ first priority is to ensure that player welfare improves.

BMC official, Monty Robert, told this reporter that they have set up an environment in which the players’ needs are addressed properly. “For the past six weeks our players have been distracted and were uncertain of their future. We have resolved any mishaps and we will ensure that their salaries will be paid on time every month. The morale in the camp has improved a lot; they are fully focused on football matters only,” said Robert.

He confirmed that the players would be given performance related fees but refused to reveal the amounts. “We do have performance related match fees and our players will be rewarded certain amounts for different results. A draw and a win carry different bonuses, however, due to contractual agreements with our players we cannot reveal the amounts,” he continued.
Meanwhile, Robert revealed that they will avail funds for the club to purchase top players in the transfer window. “We have a big budget for the transfer market and  we want to sign the best available players. We expect to make a big statement in January,” he concluded.

Clubs should move with the times 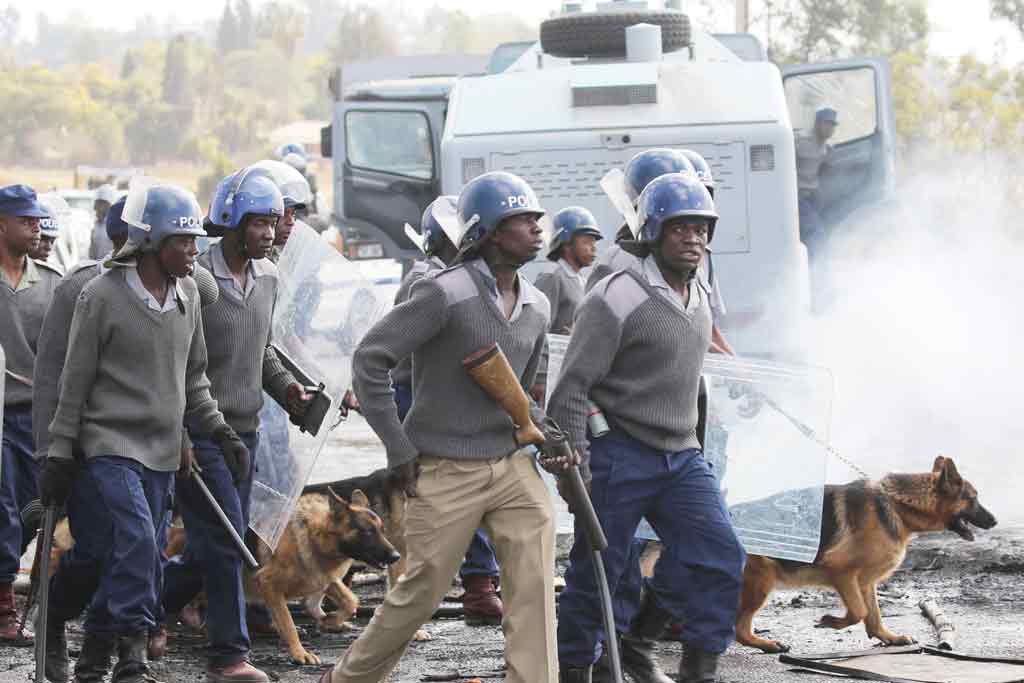