The Citizen Entrepreneurial Development Agency (CEDA) is facing a major challenge in the amount of arrears owed by its clientele as they fail to maintain their loans accordingly. The Agency is cumulatively owed about P300 million.  In an interview with the Gazette Business, CEDA spokesperson, Anno Tshipa said CEDA is a revolving Fund, therefore it is important that clients pay their loans to allow for others to be assisted.  “The fund, as one way of meeting the government’s objectives of economic empowerment and diversity, as well as creating employment, depends on limited funds from the overall national budget; hence it is critical that loans are maintained up to date. The Agency has engaged collection teams and since last year, the figure is steadily going down. It should be noted that CEDA is heavily invested in the Agricultural Sector and grace periods for paying the loans in this sector are generally higher and are also affected by realities, such as droughts, and other natural courses like disease, which make it harder for investors to start paying quickly,” she said.

However, Tshipa noted that CEDA is a revolving fund, and investors need to pay so that other Batswana can continue to benefit. In addition, to ensure that people continue to pay their loans, she said that CEDA is flexible to get into payment terms, rearranging the loans, and even reviewing payment terms. When all of these have failed, the very last option is to foreclose the project and recover money through selling of securities and other assets. “It should be noted that this is the very last stage because CEDA is committed to growing entrepreneurs, not impoverishing them,” said Tshipa.

Having funded more than 5, 324 businesses worth more than P3 billion in just over a decade of its existence, CEDA is still aimed at funding and developing competitive and sustainable citizen-owned businesses, thus fostering citizen entrepreneurship and empowerment. The Agency is also intending to eradicate poverty, unemployment and support youth empowerment and economic diversification. Collectively, the projects have been estimated to employ 30, 607 people, when fully functional.

CEDA was established in 2001 to provide financial and technical support for business development with a view to promote viable and sustainable citizen-owned business enterprises. 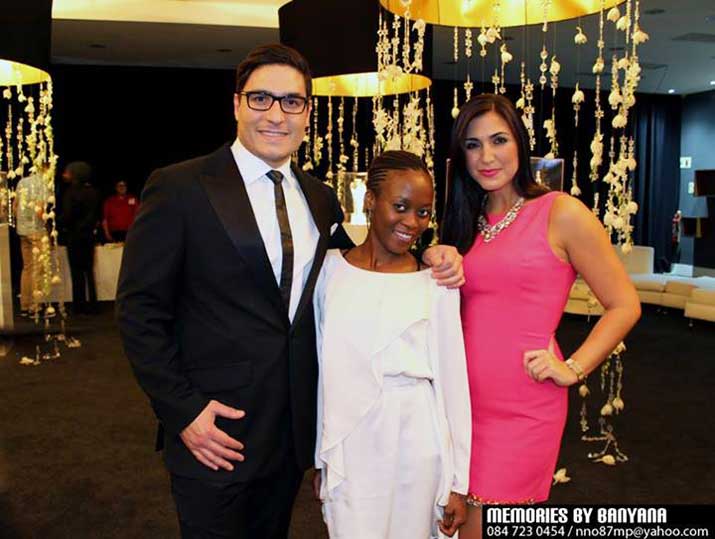