Mochudi Centre Chiefs has confirmed the imminent exit of Zimbabwean midfielder Elvis Meleka. The midfielder’s contract is set to expire at the end of next month and though the club had expressed their desire to retain his services, they have since  announced that both parties have  failed to reach an  agreement on a new contract.

Meleka will end his three year stint at Magosi after weeks of speculation and uncertainty surrounding his future after  July 31 when his contract comes to an end. The club informed Gazette Sport that Meleka will leave the club after  he disclosed to them of his intentions to pursue other options, a return to the Zimbabwean Premier Soccer League has been mooted by media outlets in his homeland.
Township Rollers, who were linked with the player at the beginning of the 2013/14 season,  have also been mentioned as potential suitors but sources have stated that a return to Zimbabwe is the player’s main priority.

“Unfortunately, Meleka will not be coming back. We wanted to keep him but he told us that he does not want to prolong his stay at Chiefs. We are disappointed but we have to move on. Players come and go, that is part and parcel of the game. We will now concentrate on adding more players during the transfer window,” said Clifford Mogomotsi, the club’s Public Relations Officer.
Mogomotsi also revealed that they are hopeful of persuading defender Arnold Chaka to extend his contract. The tough tackling defender’s contract is also set to end next week but Magosi are still locked in negotiations with him.

“Arnold’s situation is different from  Meleka’s. We are still trying our best to retain him, we are of the view that he could stay with us because he has never indicated that he will turn down our advances,” added Mogomotsi.

Meanwhile, Chiefs will unveil a new kit sponsor in  the next three weeks according to their PRO. They have lined up a deal with Vega, a company based in Singapore which is making inroads in Africa. The club released a kit bearing the new sponsor on their Facebook page, the shirt was met with widespread scrutiny but Mogomotsi welcomed suggestions made by the club’s supporters.

“That is not the official kit, it is a teaser. We wanted to give our fans a chance to make comments and suggestions, so far we have received a lot of useful feedback from the supporters. The shirt making process is  still in the production stages, nothing is final. We have noted the public reaction and we will take what they said into consideration when finalizing the design of  next season’s kit,” explianed the Chiefs spokesman. 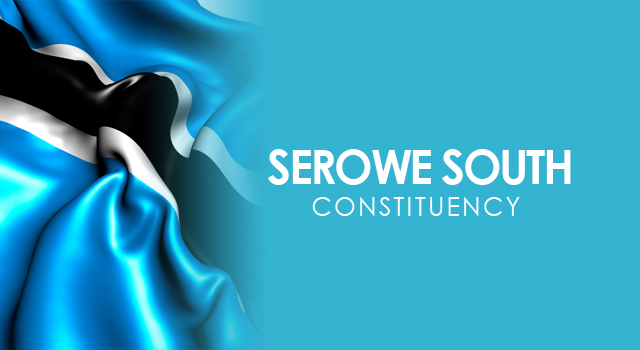