Mochudi Centre Chiefs defender Arnold Chaka has given his side a boost as he has started participating in normal training recently. The Zimbabwean international has been absent from first team action since sustaining an injury towards the end of the season.

Chaka, who suffered a knee cartilage injury that also fractured at the same place after twisting his knee, missed the last 10 league and cup games of the season as a result. The towering defender told Gazette Sport that his return to full fitness is yet to be confirmed because he still feels a bit of pain while taking part in the team’s training sessions.

“My recovery has been a bit slow because I can still feel pain while training. I am slowly winning my injury battle but I also have to be cautious and avoid a relapse of the injury. I have been doing a lot of running and ball work and my aim is to make a comeback in mid October,” said Chaka.

The 32- year -old has been a pivotal part of Magosi’s back-to-back title triumphs. He forged a solid defensive partnership with Thabiso Khunwane to help the side repel opposing strikers in the league; the duo has arguably been the most consistent defenders in the league.

Their union had kept veteran defender Michael Mogaladi out of first team reckoning for the past two seasons. Chaka’s absence had been notable as the side almost suffered an end of season meltdown that resulted in them conceding a high number of goals in the Mascom Top 8 and the league. Consequently, Chiefs resorted to fielding a makeshift defence featuring midfielder Amos Godirwang as an emergency defender in most games.

Despite his club’s defensive problems pointing to his absence, the defender told this reporter that he faces a challenge to regain his place in the side. “My place is not guaranteed, and  I have to fight for it  and prove myself all over again. Whenever a new coach comes you have to show him that you deserve a place in his first team plans,” Chaka concluded. 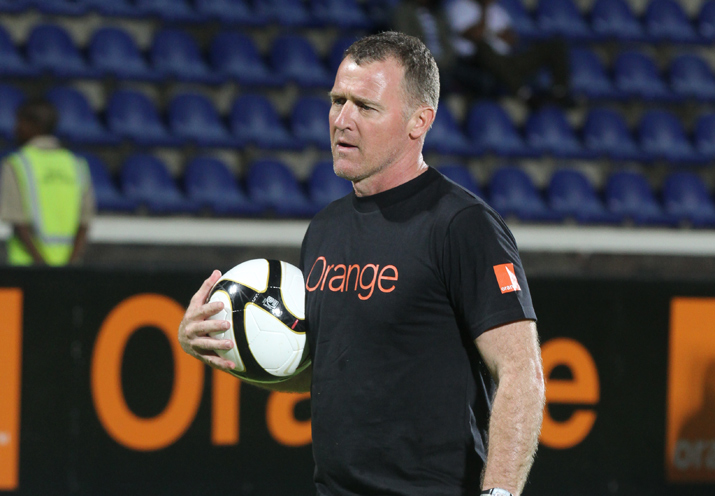