Mochudi Centre Chiefs has ruled out the possibility of resigning their former players Jerome Ramatlhakwana, Phenyo Mongala and Dirang Moloi on four month loan deals. The players, who have been spotted in Botswana for the past month, have stirred widespread speculation that they might make a return to the local scene while the DRC’s Linafoot League is being restructured.

The DRC League is being restructured to align them with the dates of other leagues in the continent and beyond. The Linafoot championship has been operating on a January to December format while most leagues take place from August to May, thus implemented the idea so as to have a similar format to avoid  fixture congestion during the CAF Champions League.

Magosi’s former players moved to Cercle Sportif Don Bosco in May and their moves were finalized towards the end of the season. However, they did not make any appearances last season. The players will make their long awaited debuts in the upcoming season as the league is expected to resume in early October.

During the recess period, the players have been training with Magosi in order to maintain fitness. Zebras striker, Ramatlhakwana told Gazette Sport that they will return to DRC after the 2014 World Cup Qualifier against South Africa.

“We were scheduled to go to DRC on Sunday but our club allowed us to remain in Botswana for the national team camp. We will travel to DRC once we return from the game against Bafana Bafana,” said the CS Don Bosco striker.

Ramatlhakwana also dismissed the rumors by stating his ambition to impress his new employers and to help his side improve on their third place finish last season. If the players enjoy a successful season they could earn a move to African giants TP Mazembe. Don Bosco is Mazembe’s feeder team and the teams have exchanged players in the past.

Meanwhile, Chiefs’ PRO, Clifford Mogomotsi dismissed claims that they had been exploring the possibility of resigning the players on loan deals. “They have been training with us but we already have 30 players in our squad. We have reached our quota and we will not make any further additions to the squad. I will not comment on our former players because they now belong to Don Bosco, it is unprofessional to talk about other clubs’ players,” said Mogomotsi. 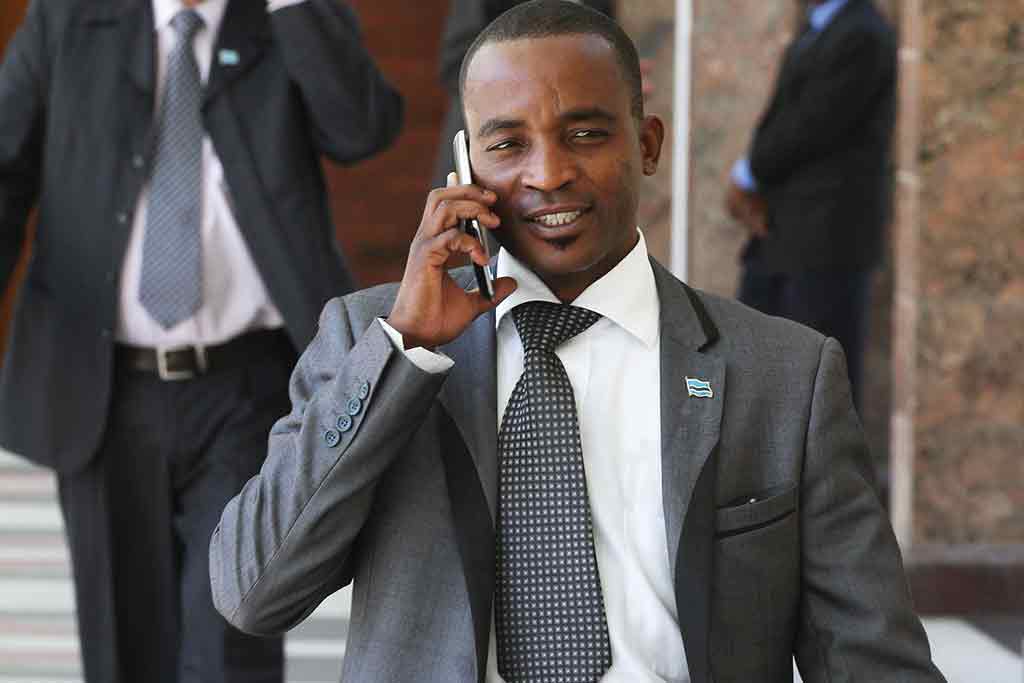