The Chinese ambassador to Botswana, Zheng Zhuqiang has dismissed claims that Chinese economy is failing. The ambassador was responding to recent reports in the global media that the China’s economy was crumbling.  Ambassador Zhuqiang noted that what was happening in China was not even an economic slowdown, rather an adjustment and transition to a ‘new normal’. He was speaking in Gaborone at the celebration of the 66th anniversary of the founding of the People’s Republic of China.

“In the first half of 2015, China’s economy registered a 7% growth. To be honest with you, the 7% growth China achieved is not easy at all. We are talking about a 10 trillion dollar economy, and 7% growth actually generates more in volume than the double-digit growth China experienced in the past,” he asserted, adding that China’s 7% growth is in fact among the highest of the world’s major economies.

Ambassador Zhuqiang argued that the Chinese economy is experiencing lower growth rate compared with the past years as it has been the fastest growing economy in the world. He said though the growth is now slower, it remains higher and better in quality of growth than of any other country globally.
“Because China contributed about 30% to global growth in the first half of this year, its steady economic development has benefited and will continue to benefit the world,” he said.

The ambassador said China will adopt a proactive import policy and place greater emphasis on the quality of imports and exports. “The global economy is right in the middle of a significant transition, in other words, as rich economies try to normalize, China is rebalancing. It is estimated that by 2022, China will be the world’s largest importer,” he said.

Ambassador Zhuqiang also emphasized that there was no need for fear of further economic weakness in China as the number of outbound tourists has notably increased in 2014. “More than 100 million Chinese tourists travelled abroad, including to Botswana, in the first half of this year. “When Chinese tourists go abroad, they don’t just go sightseeing but shopping as well, all these serve to prove that China is not a source of risk for the world economy, rather a real source of strength for world economic growth,” he said.

The Chinese ambassador highlighted that under the ‘new normal’, China’s economic structure will improve. “The driving force behind China’s economic growth has been innovation and deep reforms. China’s basic economic fundamentals are positive, and the overall economic performance has been stable. While the people’s potential for creativity is being released, this will guarantee an even brighter future of China’s economy,” he said.
The Chinese economy currently accounts for 15% of global Gross Domestic Product (GDP). 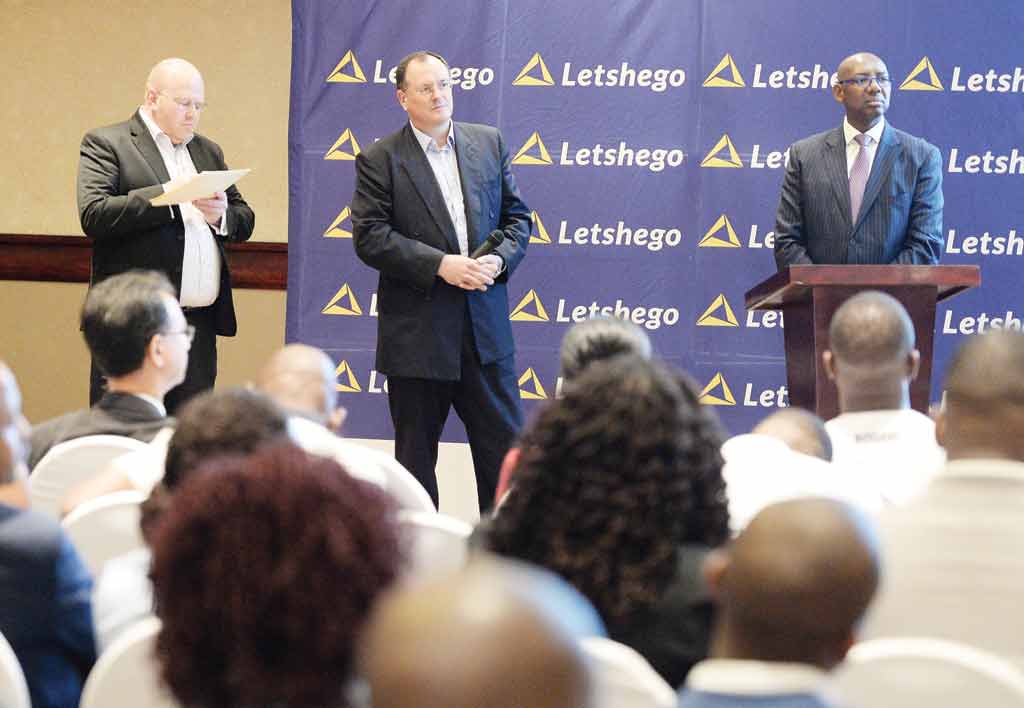