In what is probably one of the most expensive law suits in Botswana, the Choppies Super Store is suing a local newspaper for P100 million, for defamation.

The Company alleges that the Mmegi newspaper defamed it in an article it pub- lished, and as a result its business and trad- ing reputation has been damaged. Choppies claims that on the 15 of Febru- ary, 2013, the newspaper, acting under the direction of its editor, published an article on its front page and second and third pages, and in its World Wide Web, accessible locally and abroad, in which false, malicious and defamatory matters were published about the store, its directors and its board members.

Choppies through its attorney, Friday Leburu, of Sadique Kebonang Attorneys, maintains that the article paints a negative picture of the superstore, suggests that its business practices are dishonest and the superstore cannot be trusted with selling safe products to the public, among other allegations. Choppies also claims that the newspaper published the offending articles notwithstanding that it had provided information both for the manufacturer and distributor, and that it had failed to verify the investigations with competent authorities prior to publishing the story.

Choppies claims because of the foregoing, its business reputation, goodwill, integrity and respect have substantially lowered in the eyes of the public. It alleges that the newspaper exposed the company and its management to ridicule and contempt, evidence of which it cited comments in the various social media.

We are not controversial people – Miss Universe Botswana 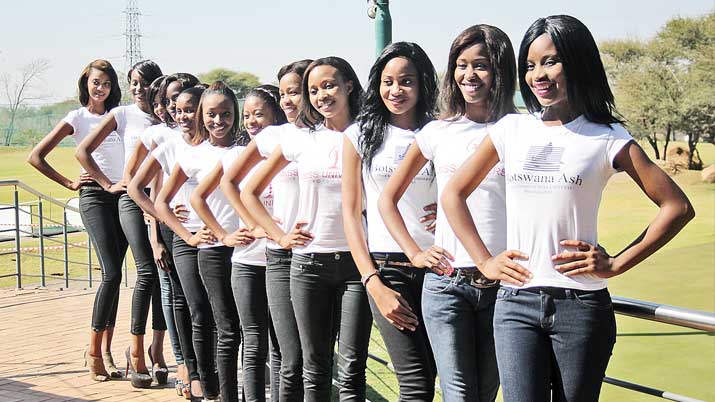