For the year ended June 2013, the group registered total profits of P153, 3 million against P129, 3 million during the same period in the prior year.  According to the Choppies financial statement for the above stated year, the results are on account of the strategies being clear on focused growth of the key categories of the retailing sector. “New store openings coupled with improved product mix and a higher percentage of Choppies-branded goods being sold, paved way for a strong growth in revenue. There was also an improvement in overall footfall and spending by customers, which further contributed to revenue growth,” the report stated.

Moreover, the group, which now has a total of 83 retail stores across Botswana and South Africa with total retail space of 118, 502 square meters, is expected to open few more stores in these countries before the end of the year. Gazette Business also understands that the group is contemplating expansions into other Sub Saharan African countries and are expected to yield positive results in the near future. Although he could not comment much on the matter, Choppies Chief Executive Officer, Ramachandran Ottapath said things will blossom soon. “I am not allowed to disclose that as yet, but in the next four weeks, that is a month, we will have everything achieved. As for the Botswana market, we are opening four more stores in Shoshong, Mogoditshane opposite Botswana Defence Force camp, Mahalapye and Ramotswa before the end of year,” he said. 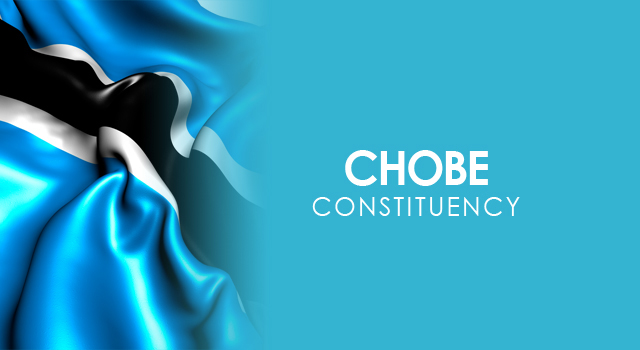