The Minister of Labour and Home Affairs, Edwin Batshu, has explained that with the bill they have no intention of stopping the spread of word of God, rather they are against false prophets who come into this country as opportunists and rob Batswana their hard earned money. The minister was addressing a Kgotla meeting in Tonota recently. He reiterated that these prophets disguise by presenting themselves as men of God while in actual fact they are fraudsters who just want to steal. The minister said that is why there was a dire need to come up with the law.

“So far, 1913 churches are registered in Botswana. From now going forward, one should have at least 150 members in order to register a church in Botswana. This number was reduced from the 250 which was initially proposed because many people complained that 250 people were too many,” the minister said.

Batshu urged Batswana to stop fighting the bill but instead to support it to help Government in its effort to guard against these evil deeds. He explained that all the churches registered in Botswana will be expected to have bank accounts in this country and not outside the country as is the case with some churches. The minister said these churches will collect money and take it out of the country where they hold their accounts. Registration fees for registering a church, according to the minister, will also be increased accordingly when this new bill is implemented.

On other matters, Minister Batshu accused Batswana and some Dikgosi of helping foreigners to get citizenship in this country while they do not qualify; some even go to the extent of receiving bribery to support those applications. He warned that severe consequences will befall those who support such applications if caught.Under the new Bill it has been proposed that at least two thirds of membership of any society should be citizens, and resident in the country hence restricting office bearers’ residence within the country.  Those found to be collecting or soliciting monies or subscription of illegal societies will be fined P5000.00,  an increase from the previous P1000.00. The new law will provide for the establishment of an Advisory and Arbitration Council, and its composition whose members shall be appointed by the minister. The law also increase fines in respect of any person who contravenes regulations to the Act from P250.00 to P1000.00. 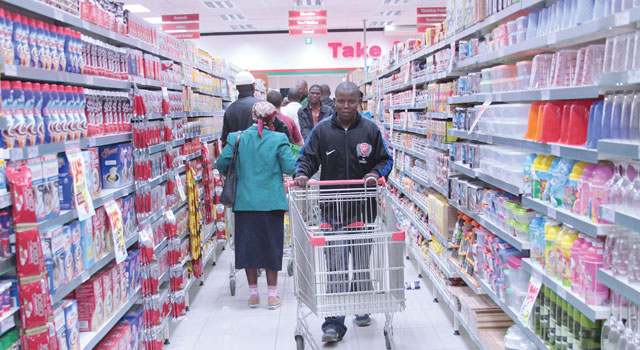